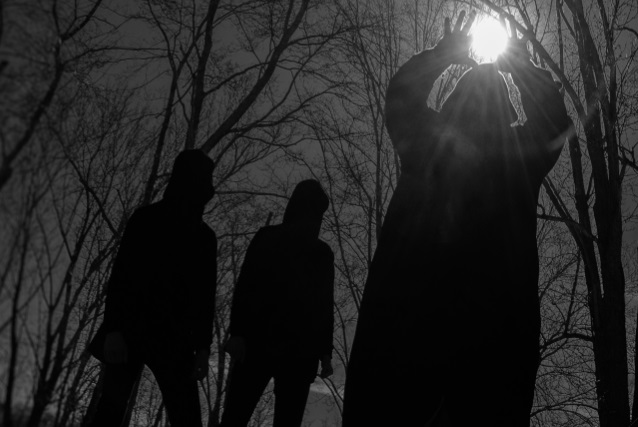 "Contrition", a new song from enigmatic dark metal outfit DEATHWHITE, can be streamed below. The track is taken from the band's upcoming full-length album, "For A Black Tomorrow", which will be released February 23 via Season Of Mist.

"For A Black Tomorrow" was produced and engineered by Shane Mayer of Cerebral Audio Productions.

Pre-orders for the album are available now at the Season Of Mist e-shop.

DEATHWHITE's profile grew significantly with the 2015 release of their "Solitary Martyr" EP, which was hailed by critics as "...spun gold, thick with emotion..." and "wonderfully engrossing."

The official music video for the song "Dreaming The Inverse" can be seen below. The clip was directed by David Brodsky of MyGoodEye.

Comments the band: "Our first video foray, 'Dreaming the Inverse', details a man's inability to forgive and his resultant descent into madness after receiving similar treatment from his scorned significant other. While the song itself could be applied to a variety of situations, in this instance, we felt it was necessary to visualize the oftentimes complex dynamic between two people who have effectively wronged each other. We feel the video accomplishes this in more ways than one. Beyond that, we are indebted to director David Brodsky and his team, the video's actors and everyone else who helped make this a reality." 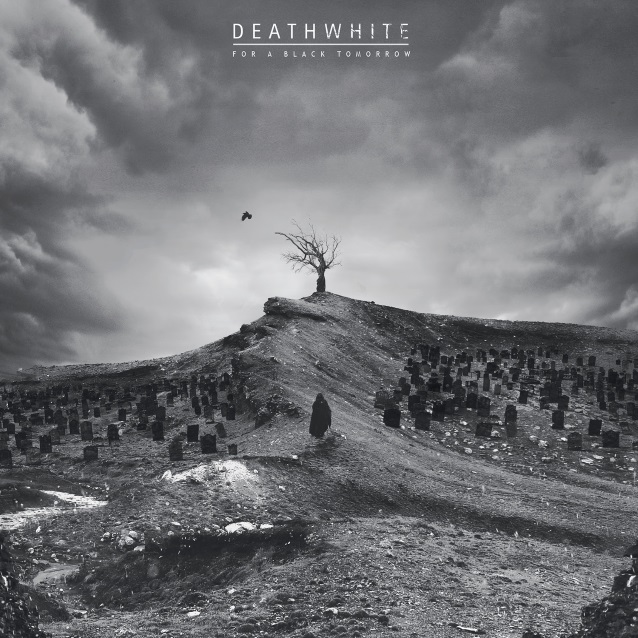