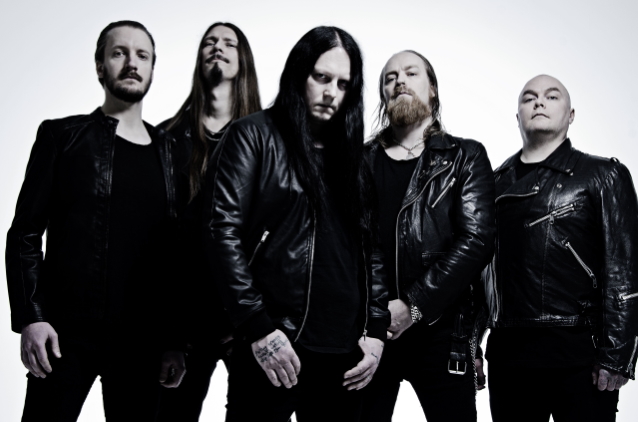 Listen To New KATATONIA Song 'The Winter Of Our Passing'

"The Winter Of Our Passing", a brand new song from KATATONIA, can be streamed below. The track is taken from the Swedish band's upcoming album, "City Burials", which will be released on April 24 via Peaceville Records.

"City Burials" also sees the return to the KATATONIA fold of Anders Eriksson (FRANK DEFAULT) beloved for his keyboard contributions to "Night Is The New Day", "Dead End Kings" and various remixes. Artwork appears courtesy of Lasse Hoile, the image itself representing the ongoing era of the "Dead End King".