Listen To New KREATOR Non-Album Track 'Earth Under The Sword'

"Earth Under The Sword", a brand new song from German thrash metal veterans KREATOR, can be streamed using the SoundCloud widget below. The track, which has been made available as part of the Decibel Flexi Series, will NOT be featured on the band's upcoming album, "Gods Of Violence", due on January 27, 2017 via Nuclear Blast Records.

As previously reported, KREATOR will headline next year's edition of the annual Decibel Magazine Tour. Support on the trek will come from Florida death metal legends OBITUARY, old-school Ohio brutalizers MIDNIGHT and celebrated progressive death prodigies HORRENDOUS (with regional openers in select markets to be announced next year).

KREATOR will tour Europe in support of the new CD beginning in early February. Mille Petrozza and his crew will be accompanied by a varied as well as iconic billing. Brazilian-American extreme metal pioneers SEPULTURA are direct support to the headliners, followed by visionary Swedish melodic death metallers SOILWORK and Belgium's finest death/grind outfit ABORTED.

Speaking about the five-year gap between 2012's "Phantom Antichrist" album and the upcoming "Gods Of Violence", Mille told Metal Wani: "It didn't seem that long, to be honest, because we have been touring so much. And I think in order to come up with something relevant and something exciting, it's definitely important to take some time off, and hat's what we did. After the extensive touring cycle for 'Phantom Antichrist', we just took almost… not two years off — we played a couple of festivals — but, basically, we didn't do much in '15 and until now [in] '16; those two years were free of any long touring. And so, yeah, being able to do this was a luxury, but was also necessary in order to come up with something great." 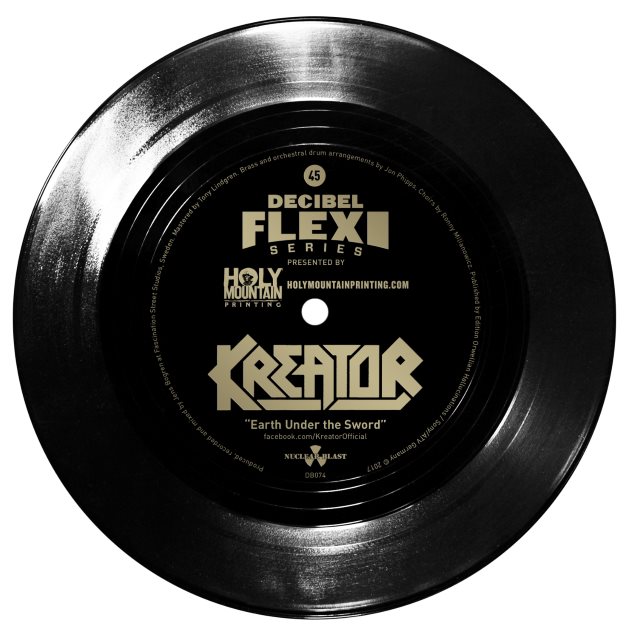