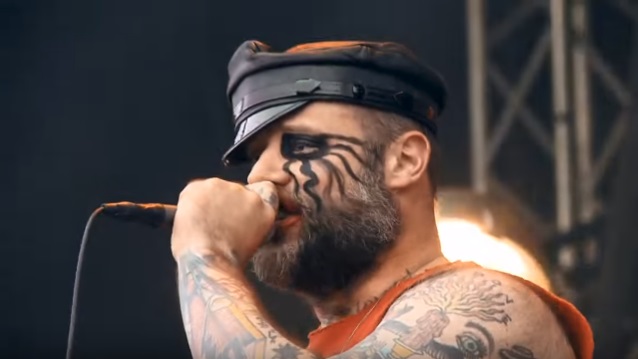 TURBONEGRO's ninth studio album, "RockNRoll Machine", will be released on February 2, 20 years to the day since the band began its "Apocalypse Trilogy" with 1998's "Apocalypse Dudes".

First new song shared was the title track, "RockNRoll Machine", a song perfectly hitting the fine line between clever and stupid, without ever turning lukewarm. Everyone has been intrigued and frightened by all the talk about A.I. and robotification of society lately. This one is about bringing that tech-talk into boogie rock territory and stop thinking so much about tomorrow. "RockNRoll Machine" has all the traits you'll find a in a classic rocker: he keeps going all night, telling Tchaikovsky the news, but is still quite cheap and affordable, and, unfortunately a bit unpredictable (according to some reviewers),quickly becoming passé.

Vocalist Tony Sylvester a.k.a. The Duke Of Nothing had this to say about the new material: "We've spent the the past years honing our skills. The music we are releasing now is more distilled, more refined, more pointed, more powerful; we travelled to the future and this is what we heard on the radio!"

Sylvester, who was previously the frontman of U.K. band DUKES OF NOTHING as well as TURBONEGRO's former U.K. press officer, joined the Norwegian rockers in 2011 after the departure of band's longtime singer Hank Von Helvete.

The track "Hurry Up & Die" can be streamed below. 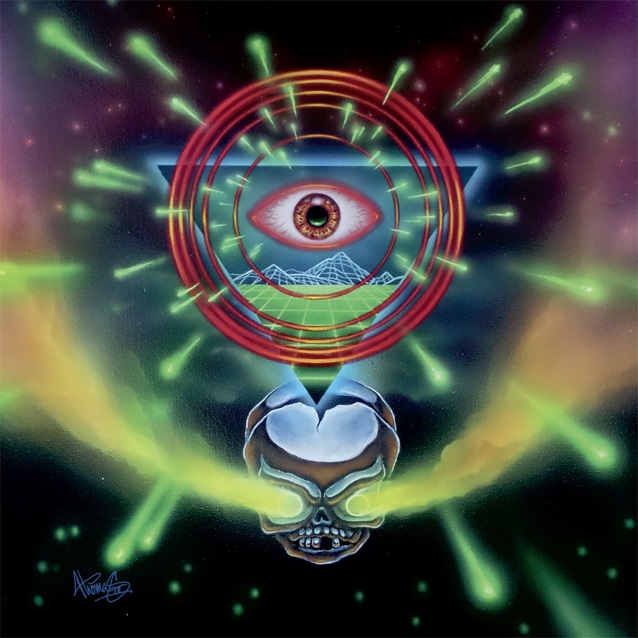