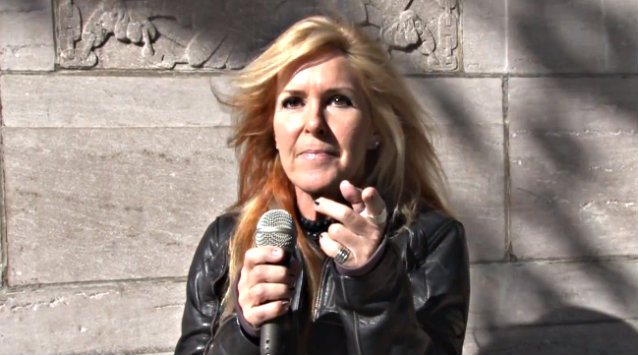 Lita Ford has partnered up with her former RUNAWAYS bandmate Cherie Currie to record a special holiday song. "Rock This Christmas Down" marks the first time Lita and Cherie have recorded new music together since 1977.

The single was released on iTunes on December 3.

A video interview with Ford in which she discusses "Rock This Christmas Down" can be seen below (courtesy of Artisan News).

Tired of the same old Christmas songs, Lita was ready for something new.

"I thought the world could use a new Christmas song," she said.

"The song was written by Mitch Perry, my guitarist and Michael Dan Ehmig, my lyricist, along with Marty O'Brien on bass, and Rodger Carter on drums. We so rocked it!

"What I didn't know is that I'd be singing it as a duet with my long-lost sister, Cherie Currie.

"I am blessed to have her back in my life, and what an appropriate time and song to rehash an old friendship. Christmas!!!

"Cherie hopped a plane from Chicago to L.A., and drove straight to the studio and threw down her vocal track on this rocking song! Needless to say, it was magic and history in the making.

"We were left with such a smoking track for everyone to hear, every Christmas, every year!

"Let's rock this Christmas down!"

Cherie was equally excited about reuniting and working with Lita again.

"I have dreamed, literally, of seeing Lita again for over three decades," she said. "Even after all that time, I still thought of her often.

"THE RUNAWAYS was something that was always left unfinished to me. Especially when it came to Lita, but I only knew her as a child.

"What floored me more then the unbelievable gift of working with her again was the woman she had become. She is the bravest, kindest, strongest, most loving human being I have met.

"Lita asking me to be a part of this amazing song and a part of her astonishing life has filled that void, that hole I had in my heart that maybe we both shared. It is now filled with love, support and admiration for a dear and wonderful friend whom I am so proud to say is Lita Ford.

"'Rock This Christmas Down' has the flare of our RUNAWAYS legacy, but it's pure Lita. It rocks like only she can.

"We took a dim, negative and unfinished past and turned it into a positive future. It doesn't get any better than that.

"I know this will be the best Christmas I have had in decades. Thank you, sister!" 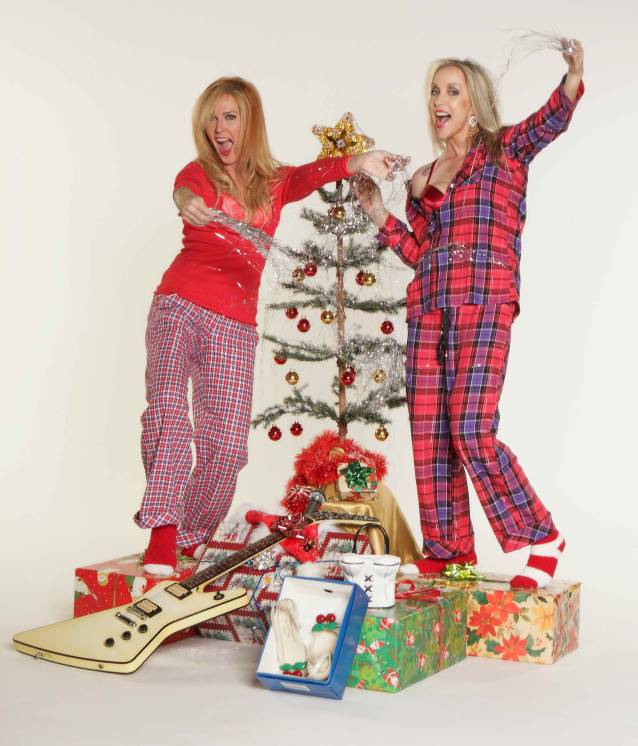