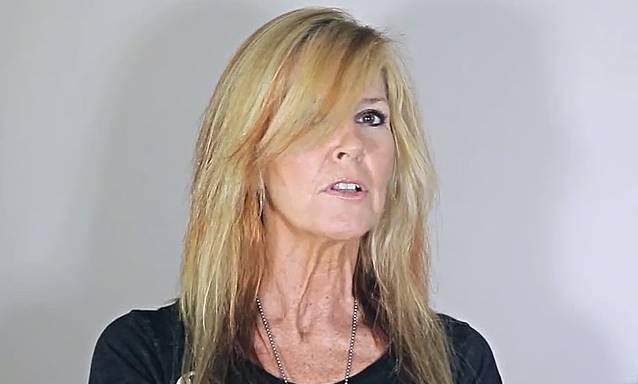 LITA FORD's 'Living Like A Runaway: A Memoir' Due In November

It Books, an imprint of HarperCollins Publishers, has set a November 11 release date for "Lita Ford - Living Like A Runaway: A Memoir". In this 320-page hardcover book, the former lead guitarist of THE RUNAWAYS opens up about the '70s and '80s music scene, and her extraordinary life and career.

In a January 2014 interview with PureGrainAudio.com, Ford stated about her upcoming book: "It's an autobiography about, well, my life, the paths I've taken, all the different musical eras. It's got all my favourite stories in it and we're just working on getting that together. It covers everything really from me growing up to THE RUNAWAYS to Lita and all the things I've been through and experiences I've had."