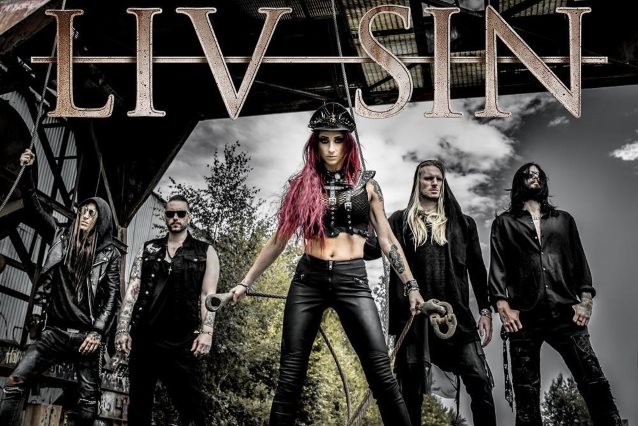 LIV SIN, the band led by former SISTER SIN vocalist Liv "Sin" Jagrell, has released the official music video for its cover version of the DANZIG song "Devil's Plaything". The track will appear on LIV SIN's upcoming EP, "Inverted", which will be issued on May 25. The vinyl-only release, which was produced by Martin Sandvik of HARDCORE SUPERSTAR at Studio Österlyckan, also includes reworked versions of the songs "Black Souls" and "Killing Ourselves To Live" from LIV SIN's debut album, 2017's "Follow Me", as well as a bonus track called "Murphy's Law" that was originally recorded for "Follow Me".

The "Devil's Plaything" video was filmed by Bullsize at Studio Österlyckan in Gothenburg, Sweden. 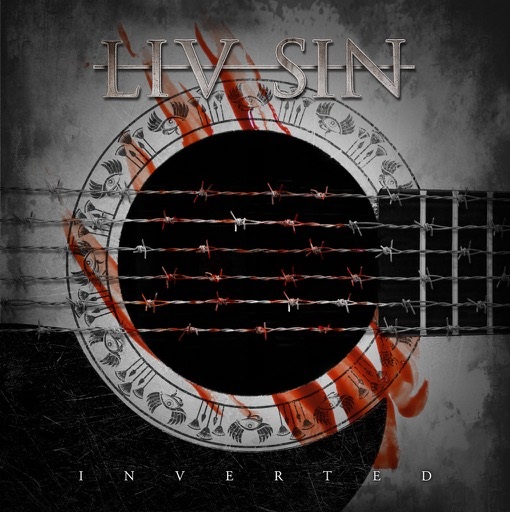 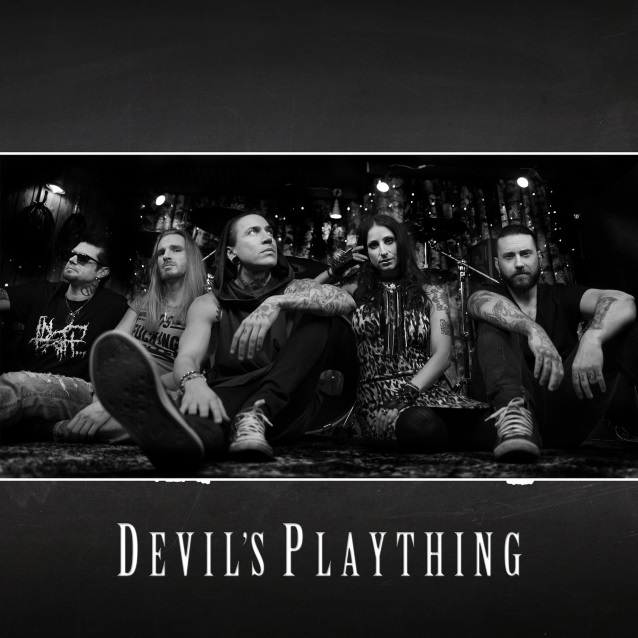