Blackened metallers SKELETONWITCH will release their first full-length album in five years, "Devouring Radiant Light", on July 20 via Prosthetic Records. The first single from the disc, "Fen Of Shadows", can be streamed below.

Guitarist Scott Hedrick describes "Fen Of Shadows" as "SKELETONWITCH 2.0... The song travels further down the rabbit hole with more elaborate arrangements, layers of wailing guitar, and strong dynamic shifts. It's the most fully formed example of what this band has become." New vocalist Adam Clemans notes that the single lyrically "sets up the theme for the entire record. It's of my belief that in times of turmoil and darkness, we as humans, learn the most about our true selves. If you look within, you will always find light, passion and dedication. To what exactly, is up to the individual. For us, it's creating music together and as individuals."

While black metal has always been a recognizable component of the SKELETONWITCH DNA, "Devouring Radiant Light" sees the band crashing headlong into the subgenre like never before. And where SKELETONWITCH previously ran its output through a second-wave black metal filter, "Devouring" incorporates a strong atmospheric influence. "Bergtatt"-era ULVER and Cascadian black metal lineage are palpable. From ethereal intros to tremolo sky-ride leads, "Devouring" is draped with and adorned in the musical lexicon of black metal. But the expansion of influence does not stop there.

Nathan Garnette and Scott Hedrick are still co-captaining the dual-guitar stratospheric charge but they've dramatically expanded their palette. Celestial crunch that evokes post-metal pioneers ISIS? Check. Gothic doom passages à la PARADISE LOST? Check. High-flying Åkerfeldt-ian solos slingshotting over mountains of undulating progressive rhythms? Check. The foundation for this sonic structure is the effortless bass work of Evan Linger who possesses some of the strongest four-string chops of any player in heavy music. Providing requisite room for the guitar maelstrom, Linger shows up with dazzling yet tasteful runs in just the right places.

And then there's vocalist Adam Clemans. Equal parts Tompa Lindberg fury and Jacob Bannon punk rage, Clemans's creative intensity and sense of purpose fueled the band's new musical trajectory which surfaced on "The Apothic Gloom". His organic writing lends the band a newfound gravitas and his vocal performance is nothing short of epic.

Originally hailing from Ohio, SKELETONWITCH were cheekily dubbed the Sons of Midwestern Darkness in their early days. That nom de guerre now applies in spirit only as the band's members span the coasts. This separation forced the band to transcend geography, crafting and refining the material digitally from a distance.

SKELETONWITCH is back on the road next month in support of "Devouring Radiant Light". They join PALLBEARER and OBITUARY this spring before heading to Europe. Highlights include New York City's Gramercy Theatre, Metro in Chicago, Roskilde festival and more. Fall dates with SYSTEM OF A DOWN and AT THE DRIVE-IN have also been confirmed. 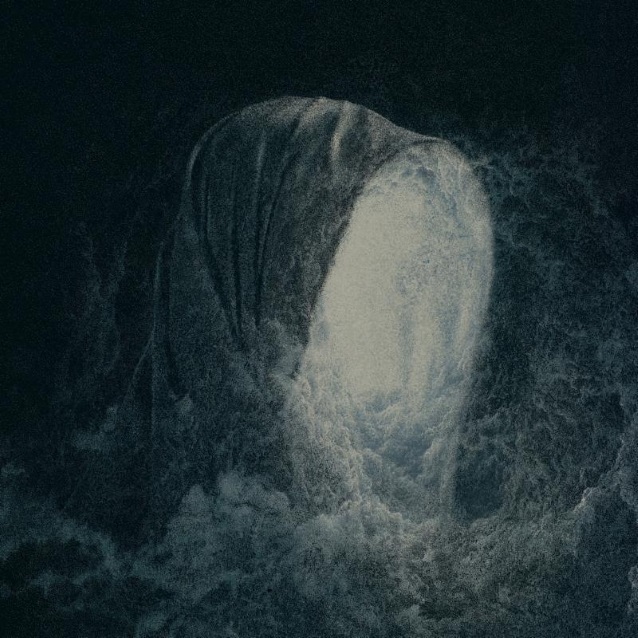