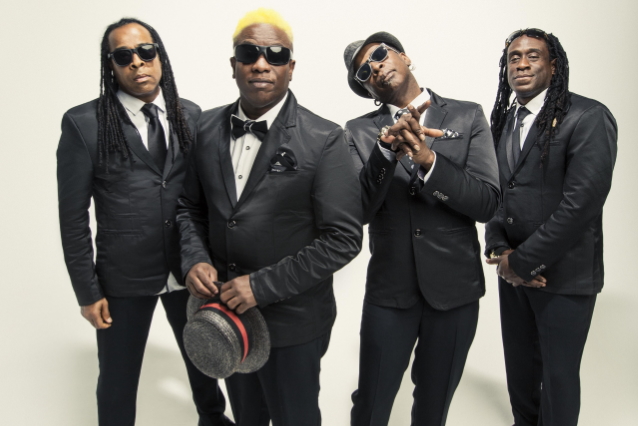 LIVING COLOUR Drops Off 'Summerland Tour 2021' Due To 'Transportation Issues'

LIVING COLOUR has pulled out of the last six shows of the "Summerland Tour 2021" with EVERCLEAR, HOOBASTANK and WHEATUS "due to continued transportation issues."

LIVING COLOUR wrote in a statement: "It is with deep regret that we will not be performing on the remainder of the 'Summerland Tour' Fall 2021 + select headlining shows after September 25th due to continued transportation issues.

"We apologize for any inconvenience and disappointment. EVERCLEAR, HOOBASTANK and WHEATUS are new additions to our family and we want to wish everyone a safe and healthy 2021 and beyond!"