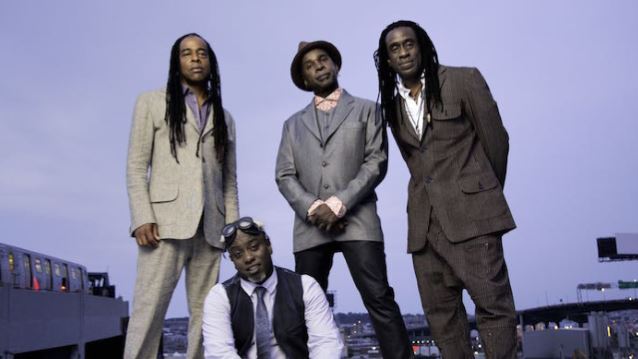 LIVING COLOUR To Release 'Mixtape' Featuring Reinvention Of NOTORIOUS B.I.G.'s 'Who Shot Ya'

Legendary rock band LIVING COLOUR will release "Mixtape" on September 9 — a new EP based upon their powerful reinvention of Notorious B.I.G.'s "Who Shot Ya" and a subsequent series of remixes. The cornerstone of the set is producer Andre Betts's remix, which includes guest verses by Chuck D., Prodigal Sunn, Black Thought, Pharoahe Monch and Kyle Mansa. The members of LIVING COLOUR, who've been politically outspoken in the past, were inspired to release the song by the ongoing crisis of gun violence and police brutality towards people of color in the U.S.

"Our version of 'Who Shot Ya' was initially an organic outgrowth of pure fandom for the work of the brilliant Christopher Wallace. Corey [Glover, vocals] would frequently sing the song during soundcheck, so we worked it up," says LIVING COLOUR guitarist Vernon Reid. "But tragically Biggie's question has taken on new and urgent significance over the last year.

"The amount of people who die on a daily basis because of gun violence is unacceptable in a civilized society. The disproportionate use of deadly force in communities of color is equally unacceptable in a civilized society. It inspired the idea to reach out to some of the most provocative voices in hip-hop to invite them to add their words to the track.

"We all feel paralyzed as to how we can meaningfully affect change, but at the least we can keep our voices raised in solidarity and not let this plight fade into the background until it happens again."

LIVING COLOUR continue to tour extensively around the world, including shows this summer with JANE'S ADDICTION and DINOSAUR JR.

The band will be among the headliners at AfroPunk Fest next week in Brooklyn.

They're currently putting the finishing touches on their first new full-length studio album in seven years, titled "Shade", which is planned for an early 2017 release. 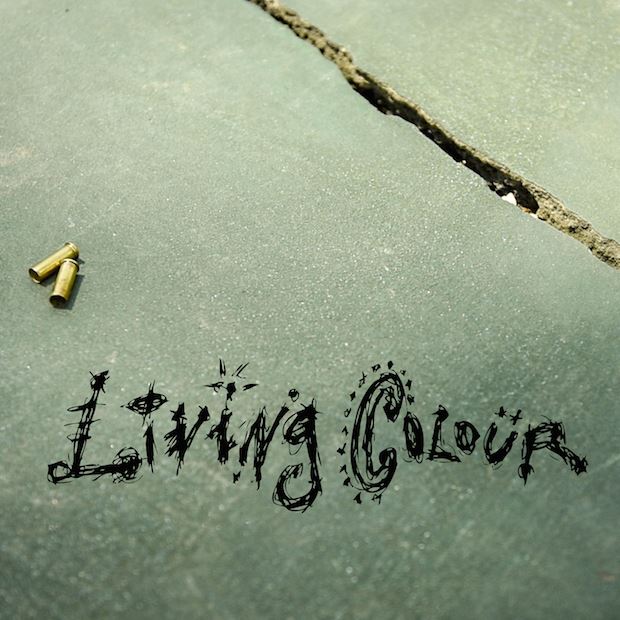