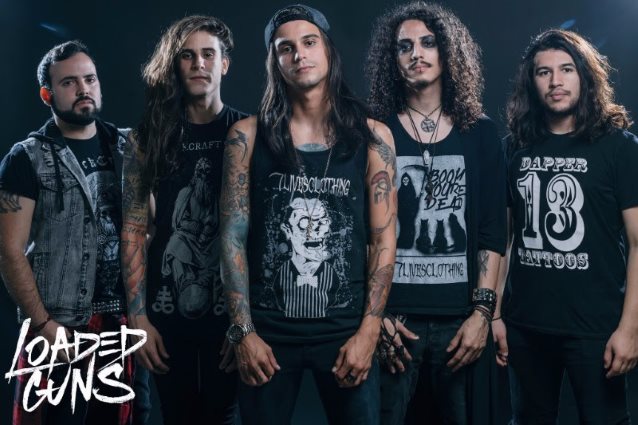 Speaking about the new label home, LOADED GUNS frontman Rafael Salazar states: "We are beyond excited to have one of favorite record labels, Century Media Records, releasing our debut EP. It has been a long time coming, but they've put in so much hard work and care into our band and this release. We couldn't ask for a better team to work with!"

LOADED GUNS' video for the song "Bring Us Down" can be seen below. Salazar says: "The song was written by my brother and I when we were going through a time where we felt a lot of criticism in different aspects of life. We wanted to write something that spoke exactly how we felt and to remind us to always work to overcome anything that tries to bring us down. This song is about rising above and overcoming the hatred or negativity we deal with in the world today."

On the topic of "Unstoppable", Salazar states: "I can honestly say we have never wrote a set of more meaningful songs than we have with our new EP 'Unstoppable'. Personally, I was at a point in my life where I was in a particularly tough spot and had a lot to get off my chest. We spent a lot of time and hard work into this release to specifically capture the right vibes for each individual song. Not only can I not wait for the world to hear our new EP, but to also be able to relate to it." 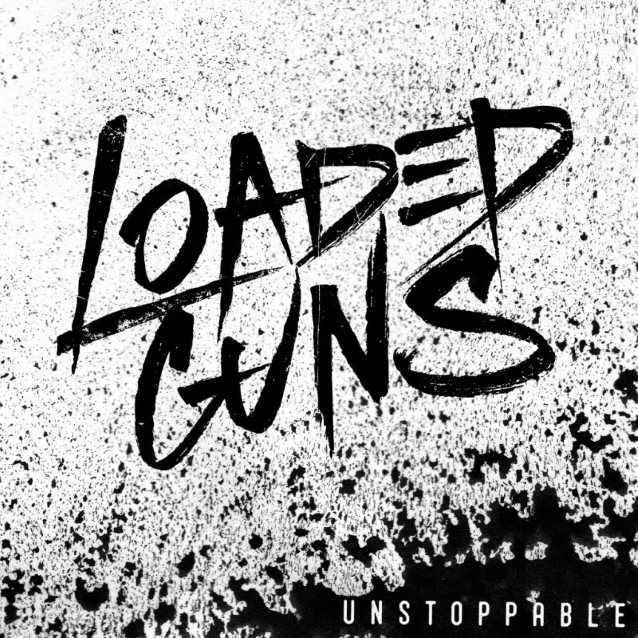