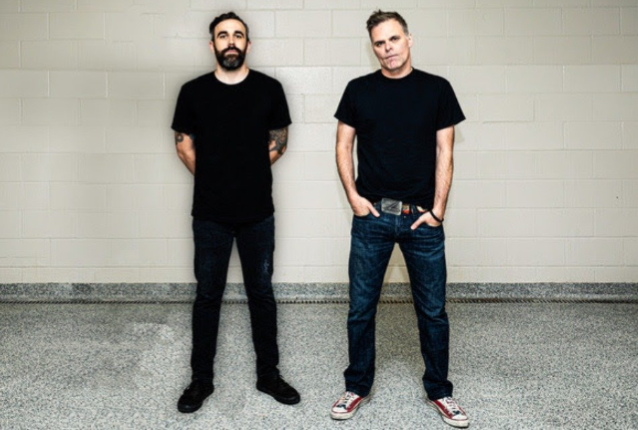 Cult 1990s rockers LOCAL H have announced a brand new covers LP, "Local H's Awesome Quarantine Mix-Tape #3", and have shared two singles from the release, "Brandy (You're a Fine Girl)", originally by LOOKING GLASS and "Hackensack" originally by FOUNTAINS OF WAYNE. The album will be released on CD/LP/4x7" boxset/CS/digital on October 8 via Brutal Panda Records.

LOCAL H remain as prolific and hungry as ever three decades into their perennially loud career. Shortly after the release of their critically acclaimed, Steve Albini-produced album "Lifers" in 2020, the world changed forever with the onset of the global pandemic. After facing tour cancelations around the world, LOCAL H became one of the first bands to embrace the drive-in concert experience. While locked under quarantine, frontman Scott Lucas began doing live streams from his living room (or bathroom… or bedroom…) on a near-daily basis. Everyone from Prince to BLONDIE to FOUNTAINS OF WAYNE to Mark Lanegan.

The band decided to pick the best of those "sessions" and record them for the third entry in their series of cover albums, aptly titled "Local H's Awesome Quarantine Mix-Tape #3". Recorded at Million Yen studios in Chicago by their longtime collaborator Andy Gerber, the release is a testament to the solace that music can provide during the most difficult of times.

LOCAL H is currently embarking on a 2021 tour supporting SOUL ASYLUM. They have also announced headlining dates with RADKEY as support for the fall for "The Lifers Retour". On October 22, LOCAL H will be performing at Shaky Knees festival in Atlanta.

Unlike so many of their peers from the 1990s, LOCAL H has refused to slow down. Since the band's formation in 1990, they have released eight studio albums, countless EPs and live records, a well-received series of "Mix Tapes" featuring a surprising mix of cover songs, and a steady stream of memorable singles that include "Eddie Vedder", "Hands On The Bible", "California Songs" and the rock radio staple "Bound For The Floor". In addition to all of that, guitarist/vocalist Scott Lucas and drummer Ryan Harding have maintained a near constant international touring schedule — forging a blistering live show that has amassed a loyal and enthusiastic fan base 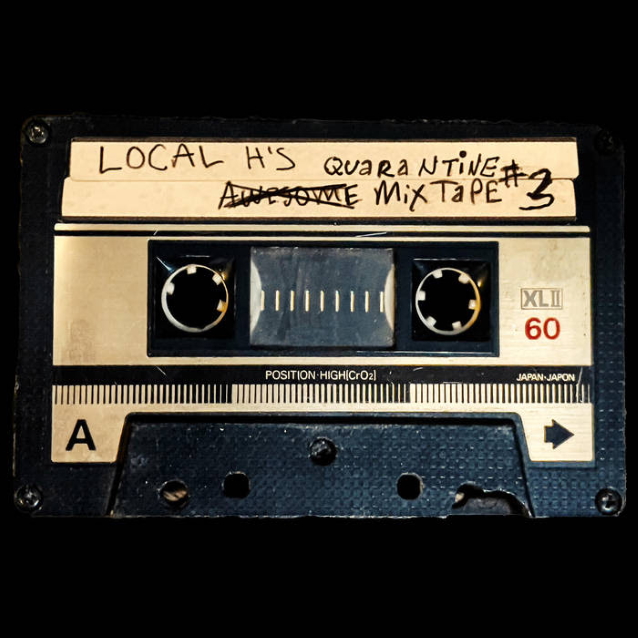 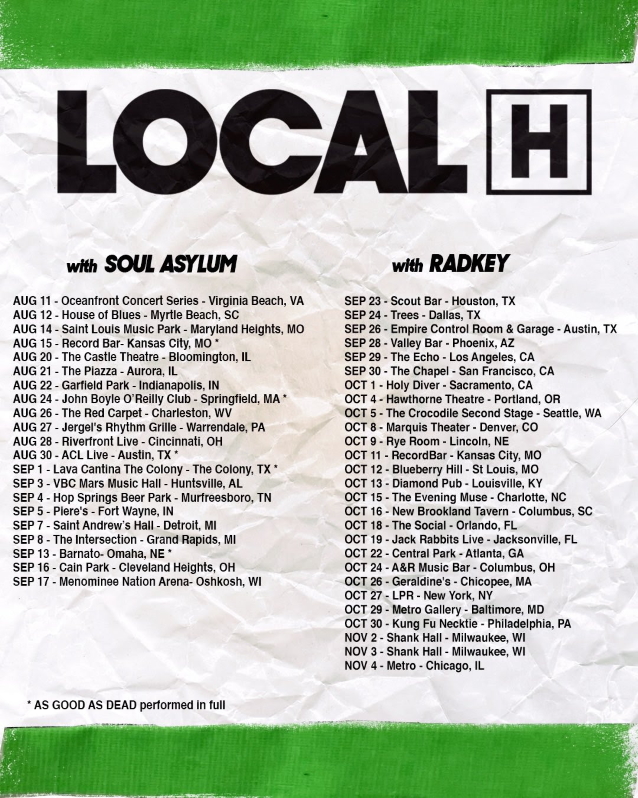