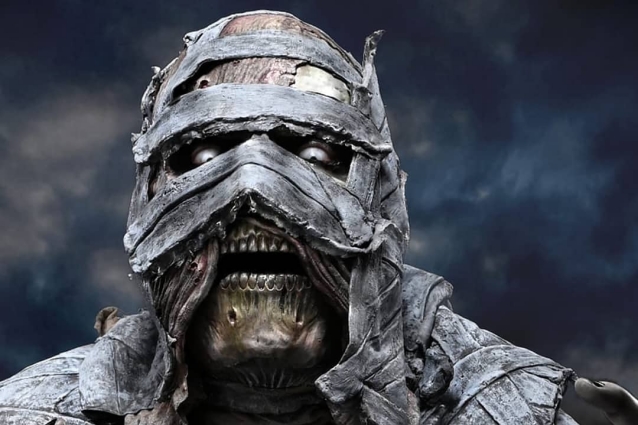 Amen-Ra, the guitar player from the Finnish monster group LORDI, has released the official lyric video for his first solo single. According to the guitarist, "Stone And Stars", released under the moniker AMEN-RA'S DYNASTY, has been in the making for a very long time. The song can be found in all digi platforms such as Spotify, iTunes and Apple Music.

"This solo thing is something that I've been wanting to do for ages," he says. "For whatever reason, I just never got it moving until now. I believe I came up with the title 'Stone And Stars' about 15 years ago!"

The final push to act upon his solo material came a few years ago, while doing guitar clinics.

"I felt inspired by the clinics, and started thinking that I could maybe offer the attendees something extra," he says. "And so I finally rolled up my sleeves and started working on this project. This is the first song to see the light of day as my solo material, but by no means the last. AMEN RA'S DYNASTY is here to stay."

Amen Ra, who's been busy lately not only with his solo stuff but also with LORDI's upcoming album "Killection", embarked on a European clinic tour at the end of October. The vinyl version of the "Stone And Stars" single was only available at these clinics at first. The B-side, an instrumental titled "Amen's Lament to Ra III", is naturally the follow-up to the instrumentals previously found on LORDI's albums.

And as to why the guitarist's name has been lengthened from just Amen into Amen-Ra, there's a good reason for it.

"There's so many artists operating under the name Amen, I didn't see it as a practical move on my part," he says. "To me, AMEN RA'S DYNASTY means family: the guys I play with, and those who listen to my music. It was especially rewarding to get to play with people dear to me, like my brother Pexi and SHIRAZ LANE drummer Ana Willman."

Keys on "Amen's Lament To Ra III" by Tapani Haavisto.
Backing vocals on "Stone And Stars" by Nalle. 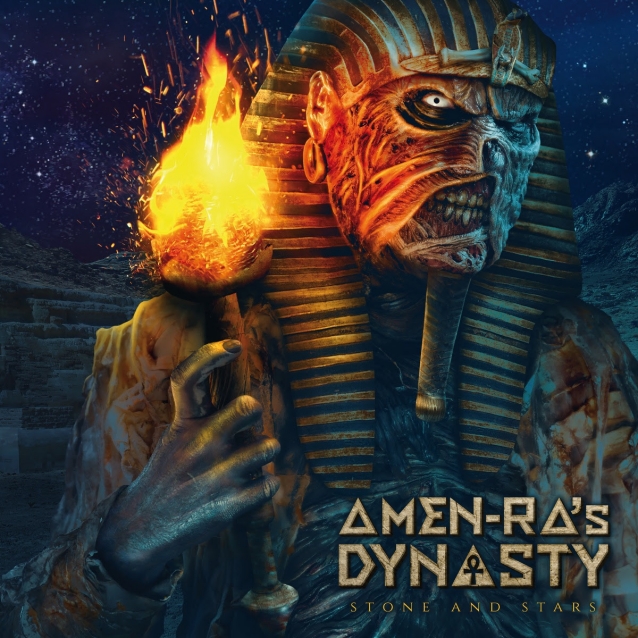