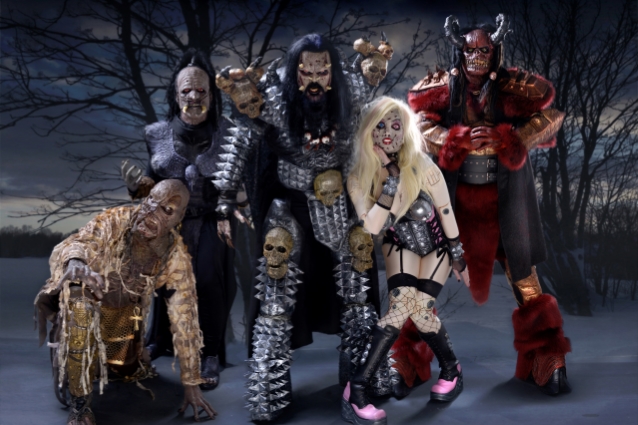 The musician, whose real name is Samer el Nahhal, explained in a statement: "It has come the day that I have to tell you that I will be leaving LORDI. There is no drama, no major issues or anything like that. I just feel very strong urge to do something else in music and to be available for other musical journeys, what ever those will be.

"I will do the summer festivals with LORDI and after that it's time for the new guy to take it from there.

"I wanna thank the band and especially the best fans on this planet for these 13 years and the greatest ride of my life. I love you all from the pound of my heart and I hope to see you again somewhere sometime."

LORDI's ninth studio album, "Sexorcism", was released in May 2018 via AFM. The disc was described in a press release as "a full-on and uncensored shot of LORDI brand hard rock and roll" and "possibly [the band's] most controversial record to date."