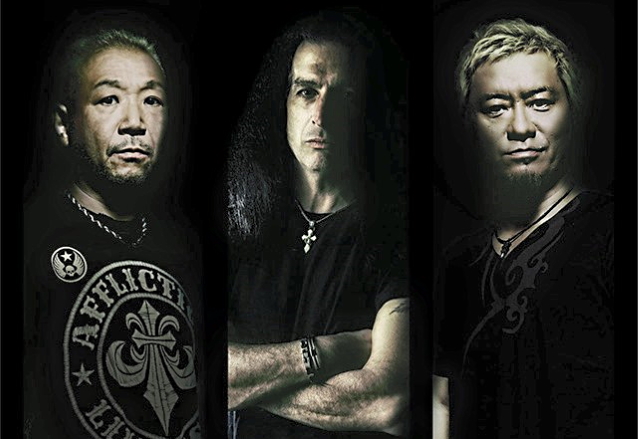 LOUDNESS: 30th-Anniversary Expanded Edition Of 'Soldier Of Fortune' Due Next Week

The 30th-anniversary edition of LOUDNESS's "Soldier Of Fortune" album will be made available in Japan on September 23. The expanded version of the LP will include rough-mix recordings from the "Soldier" sessions, previously unreleased demos, the "You Shook Me" music video, footage of a Japanese TV show performance and video of LOUDNESS's 2015 reunion with singer Michael Vescera at the Loud Park festival in Japan. Billed as SOLDIER OF FORTUNE, the group performed material from Vescera's time in LOUDNESS (see video below).

Vescera joined LOUDNESS in 1988 following the firing of the band's original frontman Minoru Niihara, who remains LOUDNESS's official vocalist after having rejoined the group in 2001. In pursuit of greater commercial success with English-speaking audiences, Vescera and the rest of LOUDNESS recorded two albums, "Soldier Of Fortune" (1989) and "On The Prowl" (1991). However, the pairing did little to improve the band's status in America and also took its toll on LOUDNESS's Japanese fan base. Vescera exited LOUDNESS (and joined Yngwie J. Malmsteen in 1993) during the group's American tour in 1991 and was eventually replaced by EZO vocalist Masaki Yamada.

Vescera rose to metal popularity at the age of 18 years old as the legendary vocalist of the band OBSESSION. A classically trained pianist, Mike chose the path of a metal frontman instead of Julliard.

In recent years, Mike Vescera has gained a reputation in the business as being a masterful producer and engineer working from his studio The Toy Room, which was located in the hills of Connecticut just outside of New York. A number of years ago, the studio moved to Nashville, where Mike now makes his home. 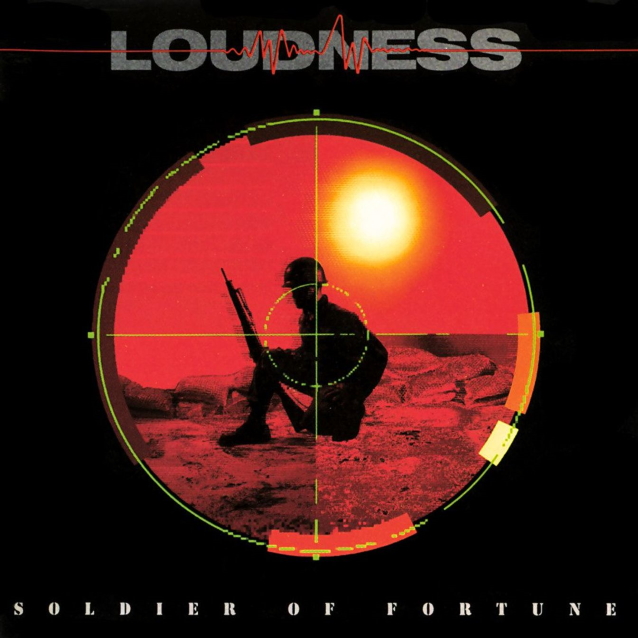