The song "Holy Diver" can be streamed in the YouTube clip below.

These aren't novelty recordings. They are cute, they are soft but these are serious recordings. Roma Music Group, which releases Twinkle Twinkle Little Rock Star, is run by two music industry veterans who put the fidelity of these recording at the top of the priority list. Let's face it, much like the brand name clothes you buy for your infant, this music is really for you. Whether you are raising a metal baby, rocker or hippie baby, Twinkle Twinkle Little Rock Star has your music transformed from arena anthems into nursery classics. 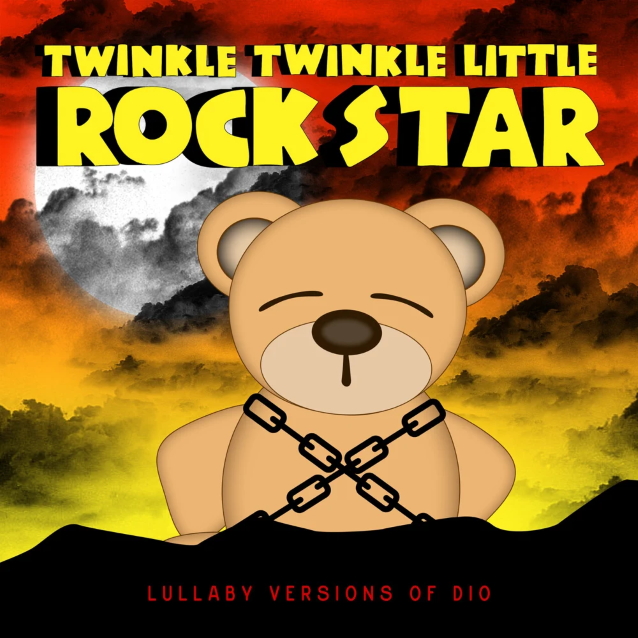