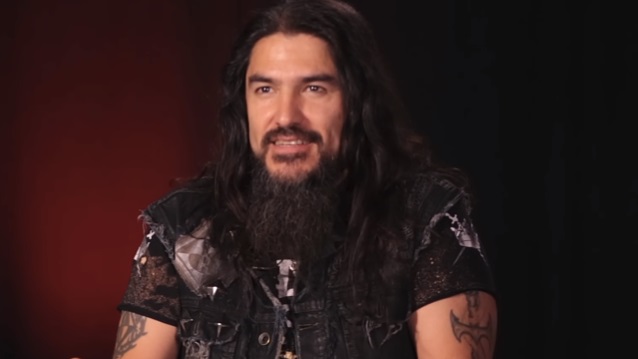 In the three-and-a-half-minute clip below, MACHINE HEAD frontman Robb Flynn discusses the importance of craftsmanship when producing physical formats of new music releases.