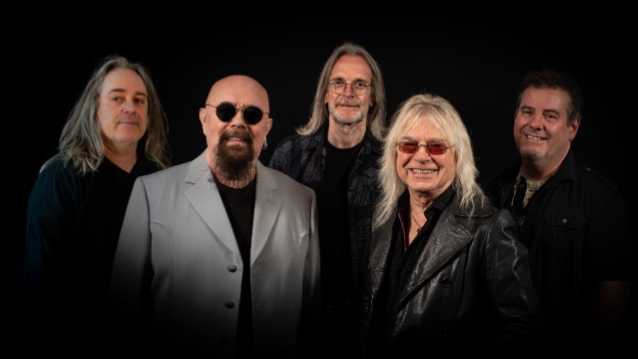 MAGNUM To Release New Album 'The Monster Roars' In January

British rock band MAGNUM will release its new studio album, "The Monster Roars", on January 14, 2022 via SPV/Steamhammer. A couple of singles will precede the full-length effort: "I Won't Let You Down", a typically deep melodic midtempo song featuring a memorable chorus with stylish string accompaniment for added lustre, will arrive on November 12, followed five weeks later, on December 17, by a second pre-release track, "No Steppin' Stones", also including a lyric video.

"The Monster Roars" features twelve new songs in total from guitarist Tony Clarkin, singer Bob Catley and their comrades in arms Rick Benton (keyboards),Dennis Ward (bass) and Lee Morris (drums),with a few little surprises thrown in. On top of the regular disc, MAGNUM will release a limited box set with three extra bonus tracks, including a new version of "Days Of No Trust", the opener of the 1988 album classic "Wings Of Heaven", a new remastered version of "Sweets For My Sweet", the very first single of their career from 1975, and a previously unreleased track from the same era. And from March 2022, the band will finally be returning to Europe for a major tour. 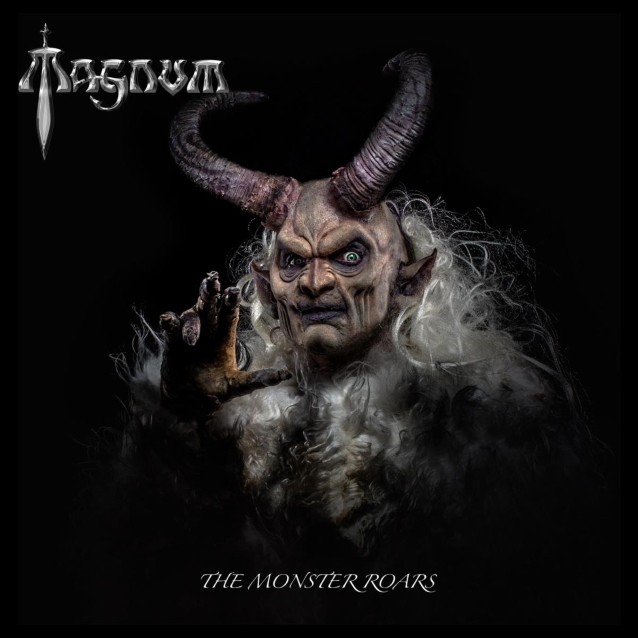