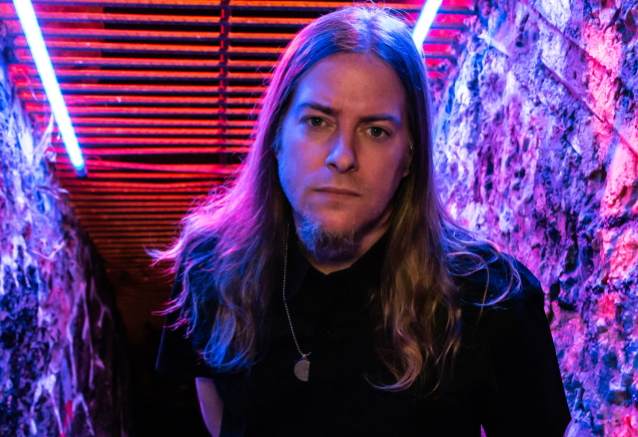 Two and a half years ago, MALEVOLENT CREATION parted ways with drummer Phil Cancilla and vocalist/guitarist Lee Wollenschlaeger and replaced them with Ronnie Parmer and Ryan Taylor, respectively. It is not clear when Taylor exited MALEVOLENT CREATION.

MALEVOLENT CREATION's latest album, "The 13th Beast", was released in January 2019 via Century Media. It was the band's sole disc to feature Cancilla and Wollenschlaeger.

Former MALEVOLENT CREATION frontman Bret Hoffmann died in July 2018 after a battle with stage 4 colon cancer. He was only 51 years old.

Bret performed on the first three MALEVOLENT CREATION releases until he left the band after 1993's "Stillborn" album. Five years later, he returned and performed on "The Fine Art Of Murder" and "Envenomed" before leaving again and being replaced by Kyle Symons. He rejoined MALEVOLENT again in 2006 and appeared on three more of the group's albums, 2007's "Doomsday X", 2010's "Invidious Dominion" and 2015's "Dead Man's Path". He exited the group once again in 2016 and was replaced by Wollenschlaeger.

New front man for Malevolent Creation is no other then Deron Miller -X CKY ,World Under Blood and after hearing his...