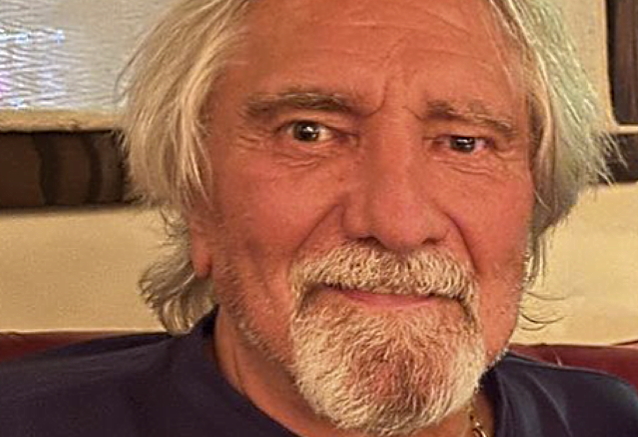 BLACK SABBATH bassist Geezer Butler has lamented the fact that his lyrics to the band's classic protest song "War Pigs" "remain relevant" more than 50 years after they were originally written.

Geezer took to his Twitter earlier today to share a link to the Puddles Pity Party rendition of the track, and he included the following message: "Great rendition. Sad that my lyrics remain relevant. - maybe megalomaniacs like Putin should have another listen."

Butler previously said that he was inspired by the Vietnam War when he penned "War Pigs", which says that military leaders and politicians are the real Satanic forces.

"The Vietnam war was scaring the hell out of everyone," Butler told Australia's Wall Of Sound in a 2020 interview. "There was a real sense of it turning into World War III. Australia and New Zealand were dragged into it, and as we were allies in Britain, we fully expected to be dragged into it, and that gave me the inspiration for 'War Pigs'."

Butler recalled to Mojo in 2017: "Britain was on the verge of being brought into [the war]. There was protests in the street, all kinds of anti-Vietnam things going on.

"War Pigs" starts with the lyric, "Generals gathered in their masses. Just like witches at black masses." Butler was asked during a 2013 interview with Spin magazine why he used "masses" twice rather than coming up with a different word. "I just couldn't think of anything else to rhyme with it," he admitted. "And a lot of the old Victorian poets used to do stuff like that — rhyming the same word together. It didn't really bother me. It wasn't a lesson in poetry or anything."

"War Pigs"'s original title was "Walpurgis", which is a festival with origins in Paganism and witchcraft, according to Songfacts. SABBATH lead singer Ozzy Osbourne released the original version of the song on his 1997 album "The Ozzman Cometh".

Great rendition. Sad that my lyrics remain relevant. – maybe megalomaniacs like Putin should have another listen. #WarPigs@PuddlesPityPhttps://t.co/1mfsBBa1sOpic.twitter.com/y7MmValDkw