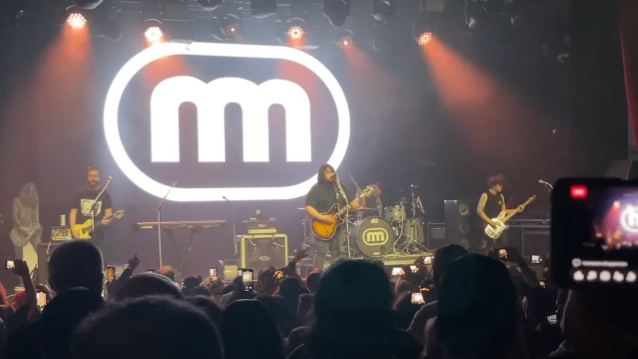 MAMMOTH WVH paid tribute to Taylor Hawkins by performing a cover of the FOO FIGHTERS song "My Hero" during the band's concert last night (Saturday, March 26) at Big Night Live in Boston, Massachusetts. Fan-filmed video of the performance can be seen below.

Prior to launching into the track, MAMMOTH WVH frontman Wolfgang Van Halen told the crowd that Hawkins "was a hero to me, and a hero to all of us, and a hero to countless people, so we feel this is necessary."

Wolfgang has repeatedly cited FOO FIGHTERS leader Dave Grohl as one of his "biggest inspirations." He told Bass Player magazine in a 2021 interview: "When [Dave] started the FOO FIGHTERS, he did everything himself on their first album. I wanted to have a go at that [on MAMMOTH WVH's debut], I guess, and I've always admired bands like NINE INCH NAILS, where the project emanates from one person and grows from there. That's kind of how I view it, even though it is still me. I view it more as a band than [a] solo project." 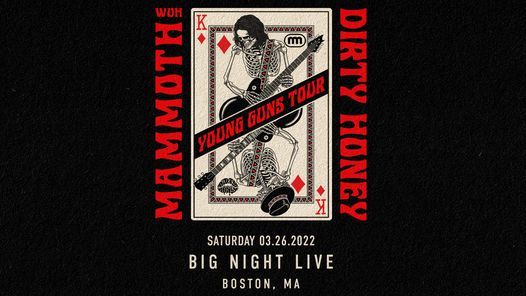