Pennsylvanian thrash metal band MANTIC RITUAL (formerly MELTDOWN) will release its debut album, "Executioner" in the U.S. on March 10 via Nuclear Blast Records (February 27 in Europe). The CD was recorded at Andy Classen's (LEGION OF THE DAMNED, DEW-SCENTED, NEAERA, BELPHEGOR, ASPHYX) Stage One Studio in Germany. Vocalist/guitarist Dan Wetmore states, "We had a killer time in Germany recording with Andy Classen. His studio has seen some awesome bands make killer records, and we feel ours definitely holds its own. It's heavy, fast, aggressive, and completely true to the institution of heavy metal. With few distractions in the German countryside, we focused in on getting the album to sound exactly how we wanted. Now, with the album's release, we're planning on unleashing our energy in every city and town we can drag ourselves to."

Check out the "Executioner" artwork below. 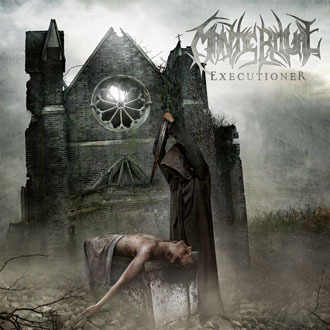 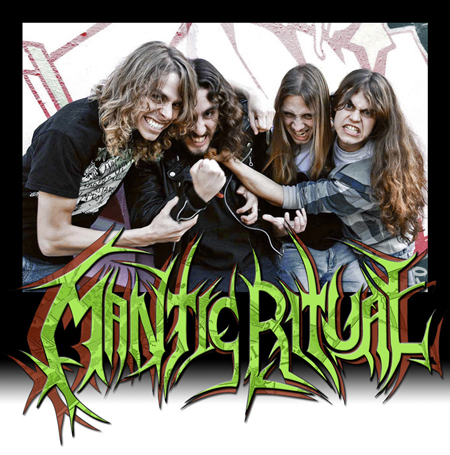