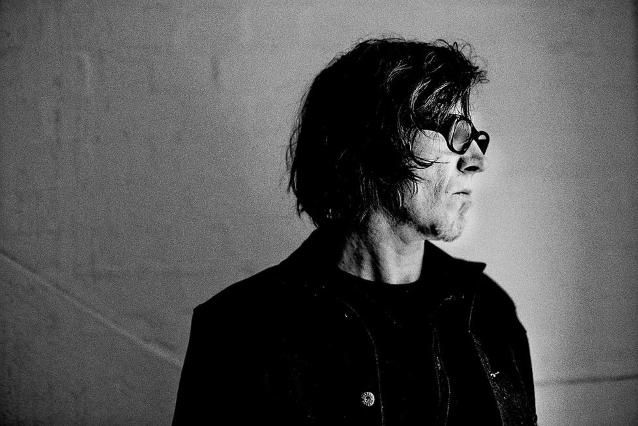 Mark Lanegan will release a memoir titled "Devil In A Coma" on December 14 via U.K. publisher White Rabbit. The book details a "terrifying account" of his battle with COVID-19 which left the former SCREAMING TREES frontman and erstwhile member of QUEENS OF THE STONE AGE "slipping in and out of a coma."

"Devil In A Coma" is written in vignettes of prose and poetry, with the official synopsis describing the book thusly: "One blindingly bright morning in Ireland in March 2021 Mark Lanegan woke up and walked into the kitchen to pour himself a cup of coffee. Having gone completely deaf during the illness that had been slowly devouring his sick body, he found himself floored with cracked ribs, unable to breathe. His body, burdened with a gigantic dose of COVID-19, was quickly taken to Kerry Hospital with little hope of survival.

"Slipping in and out of a coma, Lanegan's mind and body were left oscillating between life and death, unable to walk or function for several months. As his situation becomes more intolerable over the course of that bleakest of springs he is assaulted by nightmares, visions and regrets about a life lived on the edge of chaos and disorder. He is prompted to consider his predicament and how, in his sixth decade, his lifelong battle with mortality has led to this final banal encounter with a disease that has done for millions, when he has apparently been cheating death for his whole existence."

Lee Brackstone, publisher of White Rabbit, said: "'Devil In A Coma' is the latest work by a master of many forms, who has once again made art out of suffering and the slings and arrows of outrageous fortune. Unsparing — of both himself and the world we now find ourselves in — and grotesquely compelling, this book could not be more visceral and intense if it were written in blood."

According to reports, Lanegan's condition has improved. "He has gotten his hearing back now but his health is up and down," his book publicist said. 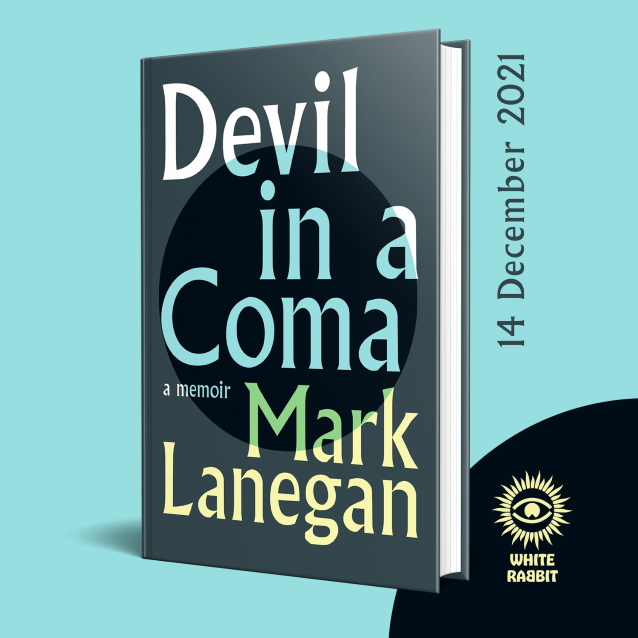