"Death March Fury" was recorded at Progresja Studio and features cover art by Eliran Kantor, who has previously worked with TESTAMENT.

Check out audio samples on the group's MySpace page.

MASACHIST is currently seeking a suitable label to release the album in other territories. 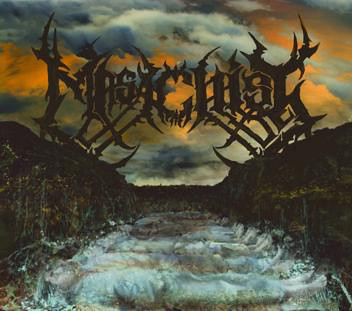