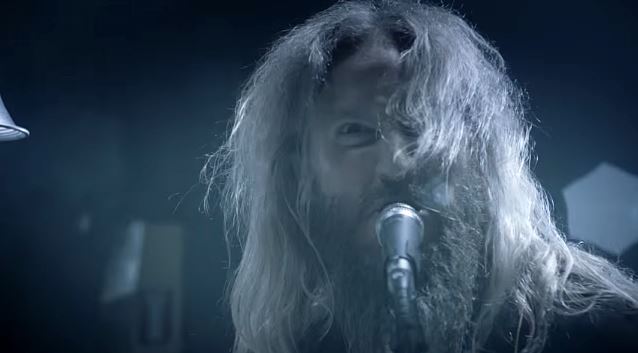 "The Motherload", the new video from Atlanta progressive metallers MASTODON, can be seen below. The song is taken from the band's sixth album, "Once More 'Round The Sun", which sold around 34,000 copies in the United States in its first week of release to land at position No. 6 on The Billboard 200 chart. The record arrived in stores on June 24 via Reprise Records.