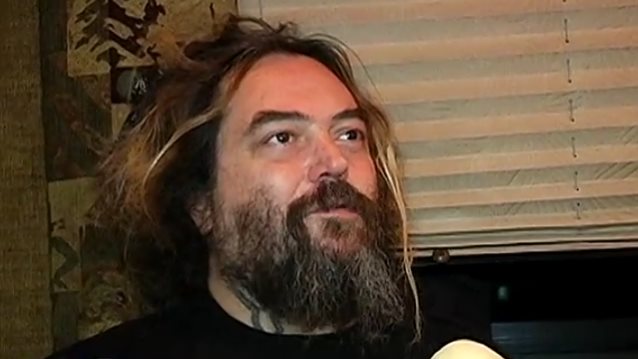 MAX CAVALERA On Breakup Of Classic SEPULTURA Lineup: 'Stuff Like That Just Happens'

"Robb's Metalworks" recently conducted an interview with former SEPULTURA members Max Cavalera (guitar, vocals) and Igor Cavalera (drums) about their "Return To Roots" tour during which they are celebrating the twentieth anniversary of the band's classic album "Roots" by performing the LP in its entirety. You can now watch the chat below.

Asked if they had any idea while they were making "Roots" that it would turn out to be the final album recorded by SEPULTURA's classic lineup, Max said: "Stuff like that just happens. It's part of life, I think. The more you try to analyze and try to… 'I could have done this, I could have done that.'… It boils down to, man, it happened, and it had to happen, and you have to live with it — you have to just let it go. And I think that's really kind of how me and Igor… For me, it's more important that I'm with [Igor] right now. And I love with him, and I wanna play with him again. The rest is, it happened — it's life. You adjust, you adapt. It's an adapt-or-die-type situation."

He continued: "But I'm very proud of it, man. I'm proud of our career. And especially, like Igor says, we're so lucky to be at our age and still be able to do it, and have fun with it and enjoy it. A lot of people don't get that, man. A lot of people got unlucky and died, and cannot play anymore or whatever, couldn't continue playing music for some reason, and we are very lucky that we can. So we don't take it for granted." 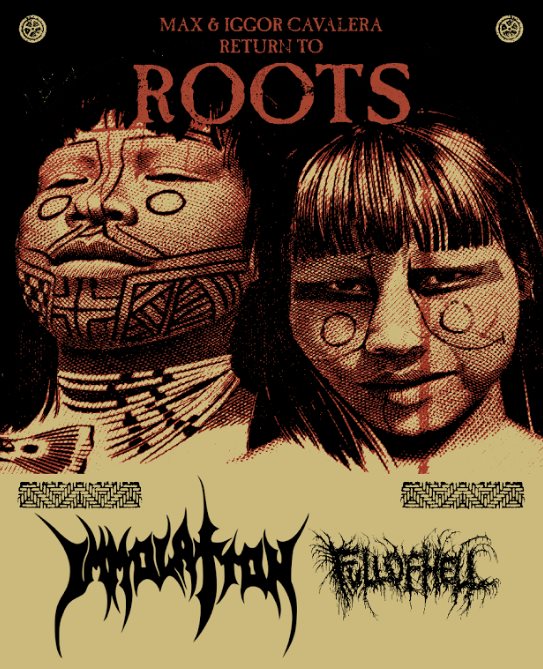