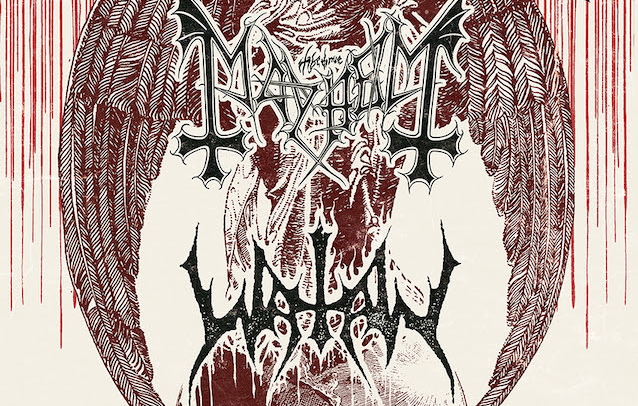 WATAIN and MAYHEM issued the following statement: "MAYHEM and WATAIN are delighted to announce that what is to become known in history as the sanguine sodomy of North America is set to take place in the spring of 2022, with both our bands at the helm and with the infamous MIDNIGHT joining us as special guests. We hereby invite all of our North American friends and foes to celebrate the return of Darkness and Evil to your lands, and to join us in what is destined to become one legendary Hell of a tour!"

This past July, MAYHEM returned with an EP called "Atavistic Black Disorder / Kommando".

WATAIN has just wrapped up the recording of its seventh studio album, which will be released in spring 2022 through Nuclear Blast. 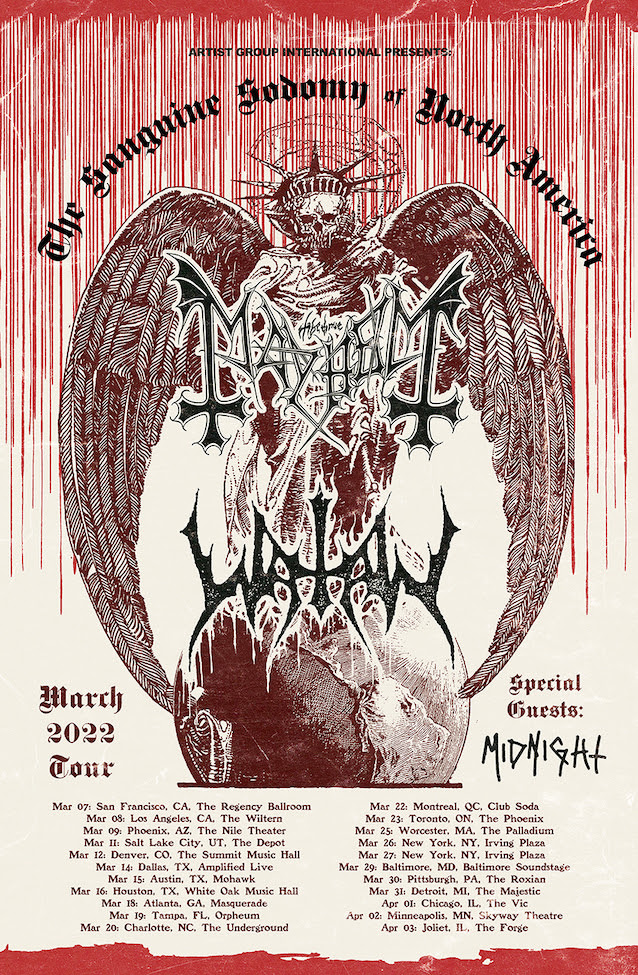