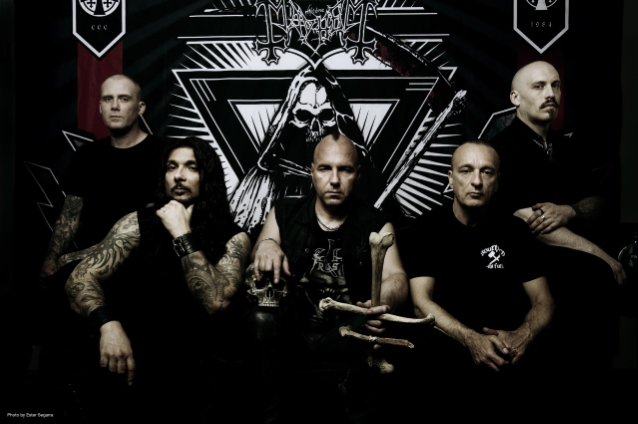 Norwegian black metallers MAYHEM return this year with an EP called "Atavistic Black Disorder / Kommando" with additional material from the "Daemon" session, including a homage to bands that laid the foundation for what was to come. The EP will be released on July 9. The official visualizer for the song "Everlasting Dying Flame" can be seen below. 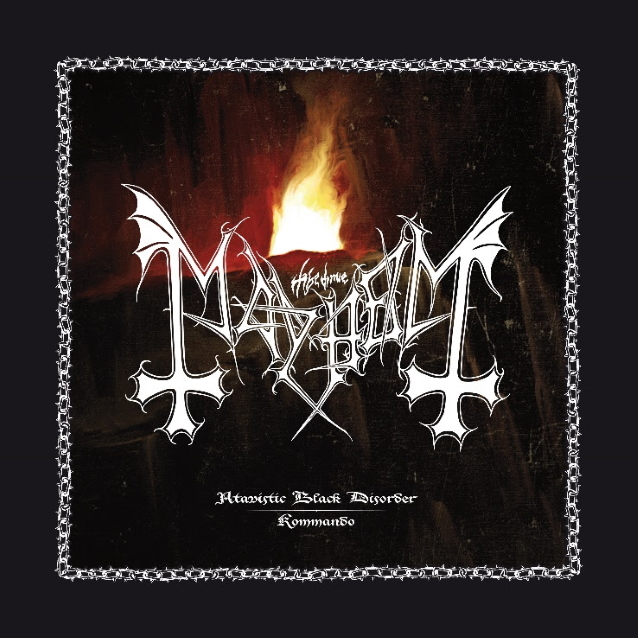