MEGADETH bassist David Ellefson will sign copies of his autobiography, "My Life With Deth", at the following locations:

The autobiography of David Ellefson, co-founder and bassist of 11-time Grammy-nominated heavy metal titans MEGADETH, will be made available on October 29 via Howard Books. Ellefson's memoir, "My Life With Deth", chronicles the story of Ellefson's fall into addiction during the band's early years, followed by his subsequent recovery and the return to faith which championed the band's rise to fame over the past several decades. The book was written with Joel McIver, the bestselling author of 21 books on rock music, and features a foreword by Alice Cooper. World rights to "My Life With Deth" were sold to Philis Boultinghouse at Howard Books by agent Lisa Gallagher at Sanford J. Greenburger Associates.

Since 1983, the celebrated metal band MEGADETH has sold more than 20 million albums, received eleven Grammy nominations, and built a fan base of millions. Still going strong, they recently toured the world with METALLICA, ANTHRAX and SLAYER. Now, in "My Life With Deth", Ellefson tells the whole behind-the-scenes story of the band and his personal journey from suffering to salvation.

At first glance, Ellefson's history reads like a how-to manual of excess, from hardcore drugs to X-rated debauchery. But Ellefson goes much deeper, taking us on a gripping journey from his Lutheran upbringing as a Minnesota farm boy, through the culture shock he experienced when he arrived in Los Angeles and entered the music industry, to his drug-fueled MEGADETH days, and finally how he beat his addictions and embarked on a path of sobriety and faith, entering a new life of Christian devotion. Today, studying to become a Lutheran pastor, Ellefson presides over MEGA Life! Ministries, a foundation that reaches hundreds of churchgoers every week.

Ellefson says: "My autobiography is not the usual tale of rock 'n' roll woe, but rather something I hope will truly inspire people. I have dedicated my life to my craft, and I wanted to share the story of how a kid with a bass guitar and the dream of rock stardom literally risked it all to move from the farm in Minnesota to Los Angeles, and with a lot of hard work, sacrifice and a little luck along the way, made the dream come true. I think the readers will enjoy the stories, as well as the hardships, of this way of life as a musician and artist. I've been very open about my life's obstacles and the means by which I overcame them. Now, my hope is that this story will inspire others to follow their dreams and really live out the purpose for their lives, too.”

In addition to numerous gold and platinum records, David is the author of the book "Making Music Your Business" and has two metal bass guitar instructional DVDs through Rock House Method entitled "Metal Bass Vol. 1" and "Vol. 2". He is also a featured bass clinician, keynote speaker and panelist on the subject of music and the music industry. 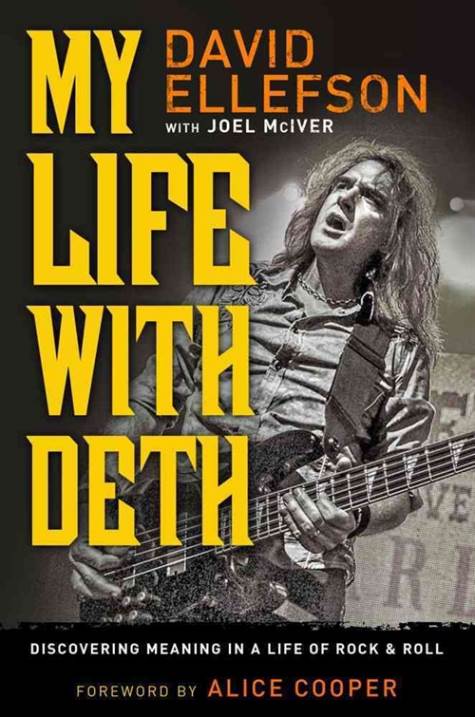 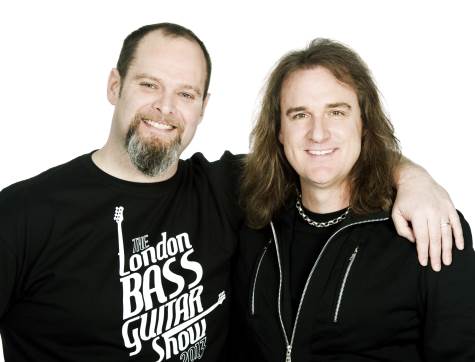