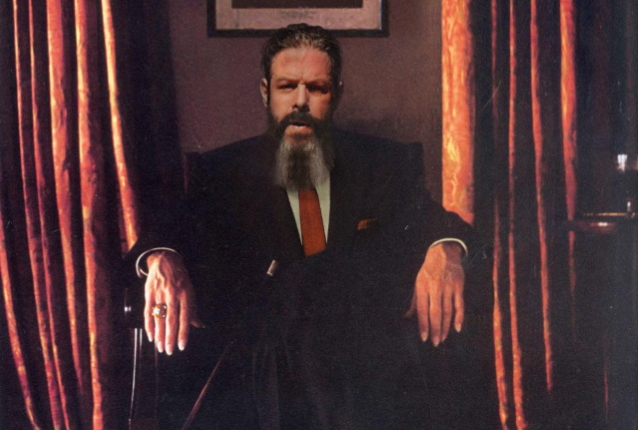 The first single and video, "Apology", features LaTorre on drums, Kevin Scott on bass, and a guest guitar solo from Andee Blacksugar (KMFDM),with Bieler handling lead vocals and all other instruments.

Bieler is a singer, guitarist, songwriter and producer who is also known for playing with hard rock band SAIGON KICK, which achieved a platinum single in the U.S. with the timeless hit "Love Is On The Way" from its gold-selling album "The Lizard", which Jason also produced. Bieler also played in an early touring version of TALISMAN with Marcel Jacob and Jeff Scott Soto, as well as SUPER TRANSATLANTIC, with EXTREME bassist Pat Badger, earning them a gold record for their work on the soundtrack for the "American Pie" movie. Recently, Bieler had been touring extensively as a solo artist. The shows featured a wide array of musical styles, absurdists humor, special guests, and more. He also runs, along with his brother, a successful record label, Bieler Bros., which has worked with SKINDRED, WILL HAVEN, NONPOINT, KARNIVOOL, SIKTH, and many more.

All instruments and vocals by Jason Bieler unless listed otherwise below:

"Bring Out Your Dead"

"Stones Will Fly, My Only Hope"

"Born Of The Sun"

"Alone In The World" 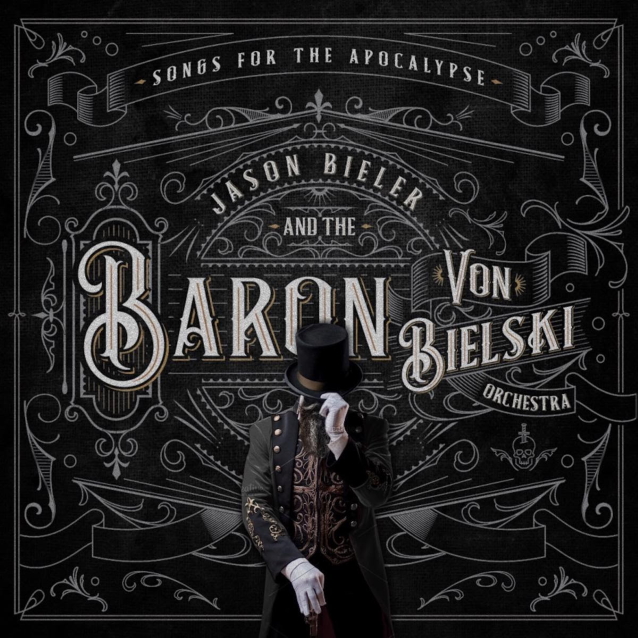