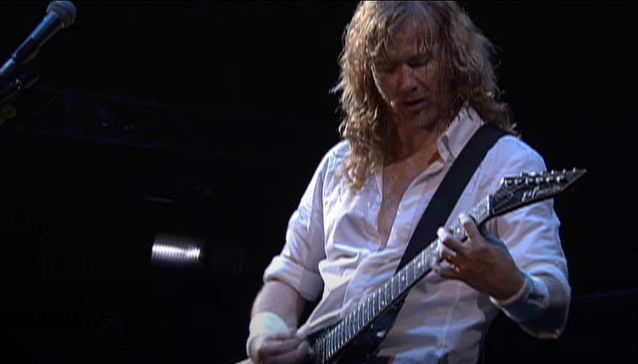 Hot on the heels of the first-ever commercial release earlier this year of a rare acoustic set from 2001, "Unplugged In Boston", metal giants MEGADETH have another treat in store for fans: a monster, fully electrified and electrifying concert extravaganza filmed in Argentina 2005 to a stadium full of 25,000 adoring fans. Due on November 26, "A Night In Buenos Aires" finds founder/vocalist Dave Mustaine leading his band of metal magicians — guitarist Glen Drover, drummer Shawn Drover, and bassist James MacDonough — through several of MEGADETH's best-loved tracks, including "Symphony Of Destruction", "Tornado Of Souls" and "Holy Wars...The Punishment Due", plus tracks from the then-brand-new album "The System Has Failed".

The concert is being released on all formats, including digital, on CD as a two-disc gatefold wallet, and in a deluxe three-LP vinyl set that comes in a variety of colors from 180-gram black to purple splatter to clear, red and blue, as well as a deluxe multi-media box set that includes a Blu-ray, a DVD and two CDs. Each release comes with a complete set of liner notes written by Mustaine reflecting on this historic and memorable live performance.

For a sneak preview of this killer live album, just check out the group’s phenomenal version of the longtime fan favorite "Holy Wars…The Punishment Due", which has been released today on all digital stores and on YouTube in a clip from the Blu-ray. 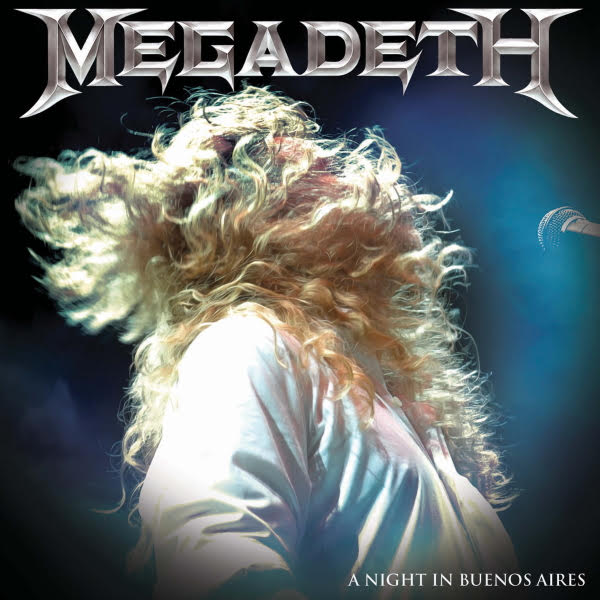 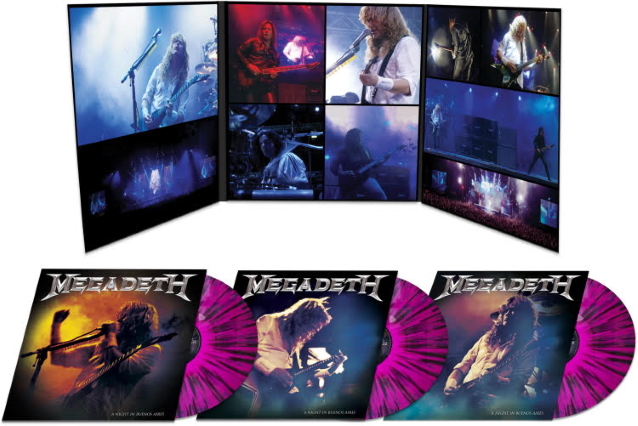