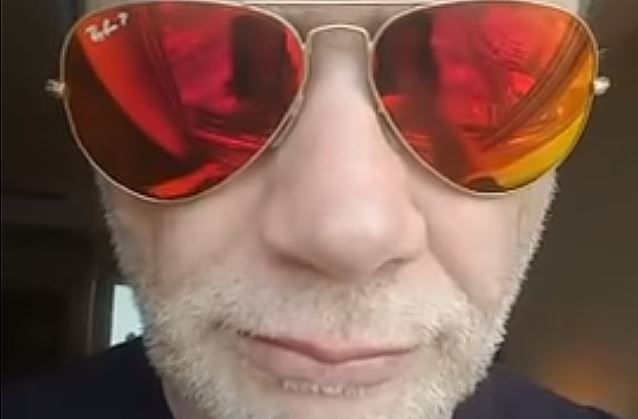 MEGADETH will announce the details of its upcoming North American headlining tour on Monday, July 11, the band's leader, Dave Mustaine, has revealed. Joining MEGADETH on the five-week trek, which is expected to take place this fall, will be AMON AMARTH, along with METAL CHURCH, HAVOK and an as-yet-undisclosed fifth act.

A series of video clips posted by Mustaine on Periscope, taken in the two days prior to MEGADETH's July 10 appearance at the Rock Off festival in Istanbul, Turkey, can be seen below. The clips feature Mustaine showing the view from his hotel room, the MEGADETH frontman relaxing in hotel room, chatting online with fans, enjoying the sunrise, visiting a mosque and having dinner by the water. 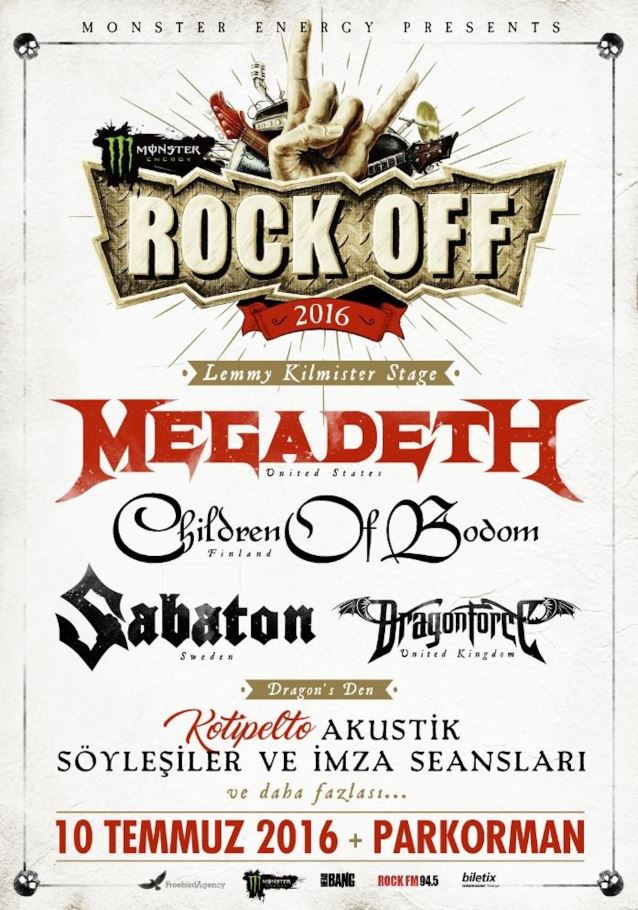