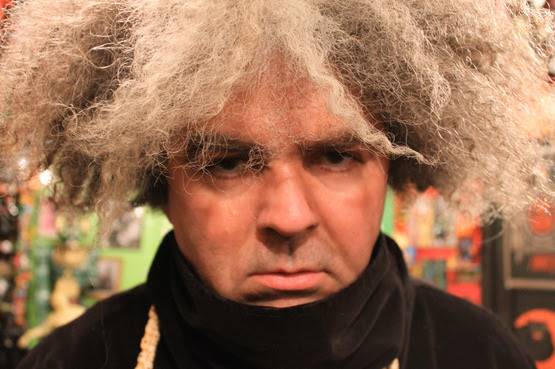 The iconic frontman has also confirmed he will release an as-yet-untitled solo acoustic full-length via Ipecac Recordings in June.

Osborne previously announced a thirteen-date tour, kicking off March 2 at Grumpy’s in Minneapolis. The trek includes a performance at the Record Label Rummage Sale on March 13.

A free performance sponsored by Scion AV is slated for February 26 at The Satellite in Los Angeles.

A commemorative 10-inch, titled "This Machine Kills Artists", which features "Dark Brown Teeth", will be available via Amphetamine Reptile and sold on the upcoming tour dates.

"I'm looking forward to taking this show on the road!" Osborne said.

"Solo acoustic is something I never thought I’d be doing. Maybe that's why this will work!"

Osborne recently confirmed his participation in the "James Williamson Interview: From Riffs To Bits" session at South By Southwest on March 14 at 12:30 p.m. in the Austin Convention Center.