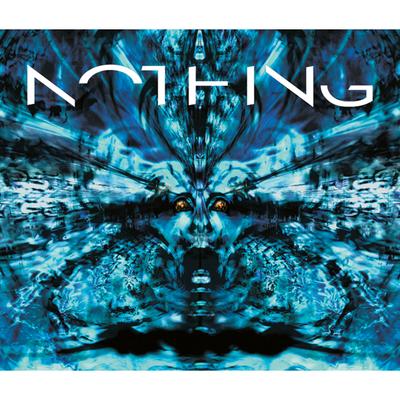 MESHUGGAH's "Destroy Erase Improve" is the 21st album to be inducted into Decibel magazine's as ongoing "Hall of Fame" feature. The "Hall of Fame" feature highlights influential and pivotal releases in metal history, and "Destroy Erase Improve" joins of ranks of previously profiled classics such as SLAYER's "Reign In Blood", SEPULTURA's "Roots", AT THE GATES' "Slaughter of the Soul" and ATHEIST's "Unquestionable Presence", among others. Filled with situational amnesia, bad haircuts, and MESHUGGAH's twisted sense of humor, here's an excerpt from the article:

Decibel: What's the significance of the album's title? How does the artwork tie into this idea?

Tomas Haake: "The significance of the title is only loosely tied in with the lyrics of the album. The phrase 'Destroy Erase Improve' is a line from the lyrics to 'Future Breed Machine', and as that one became somewhat of the main track of the album and was the lead-off song, we just went with some artwork that somewhat reflected the theme of that song."

Jens Kidman: "It's a strong title, and it fit the pictures we cut out and stole from reference books in the library."

Be sure to pick up the November 2006 issue of Decibel (web site) to read the insightful interview on one of metal's most hailed releases.

MESHUGGAH's reissue of its acclaimed 2002 effort, "Nothing", is due in the U.S. on October 31 via Nuclear Blast Records. The new edition of the album includes re-recorded guitars and comes in a custom-shaped slipcase featuring a 3D hologram card. The CD, which was also remixed and remastered, contains a bonus DVD featuring the band's appearance at the Download 2005 festival and other video clips. Check out the cover artwork at this location. A flyer for the upcoming reissue can be found here.