Swedish experimental extreme metallers MESHUGGAH will release the ultimate collectors' piece, the "25 Years Of Musical Deviance" box set, on July 29 via Nuclear Blast. The set is limited to 1,000 units worldwide; only 585 will be available in the U.S. exclusively via the Nuclear Blast webshop.

The "25 Years Of Musical Deviance" box set will include

Below are the vinyl that are included in the box set:

Check out the teaser video for MESHUGGAH's upcoming release below.

MESHUGGAH will embark on a European tour in the winter. Main support on the trek will come from U.S. metallers HIGH ON FIRE. 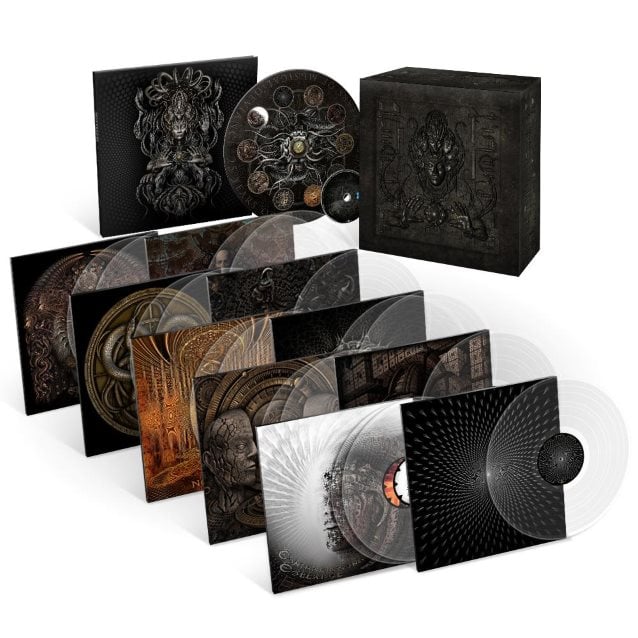