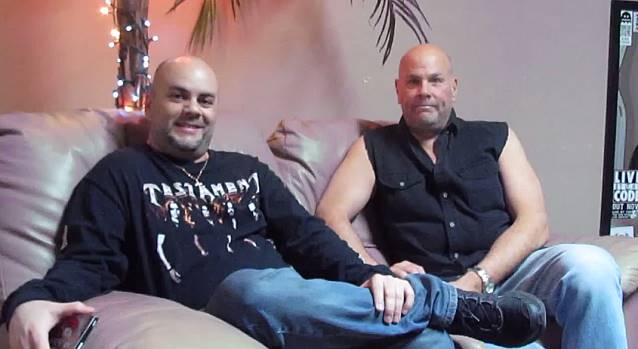 On February 20, Jay Nanda of San Antonio Metal Music Examiner conducted an interview with METAL CHURCH guitarist Kurdt Vanderhoof in San Antonio, Texas. You can now watch the chat below.

"Generation Nothing", the tenth studio album from METAL CHURCH — Ronny Munroe on vocals, Kurdt Vanderhoof and Rick Van Zandt on guitar, Steve Unger on bass, and Jeff Plate on drums — sold around 600 copies in the United States in its first week of release. The CD was issued on October 22, 2013 via Kurdt's label Body Of Work Recordings in conjunction with Rat Pak Records. 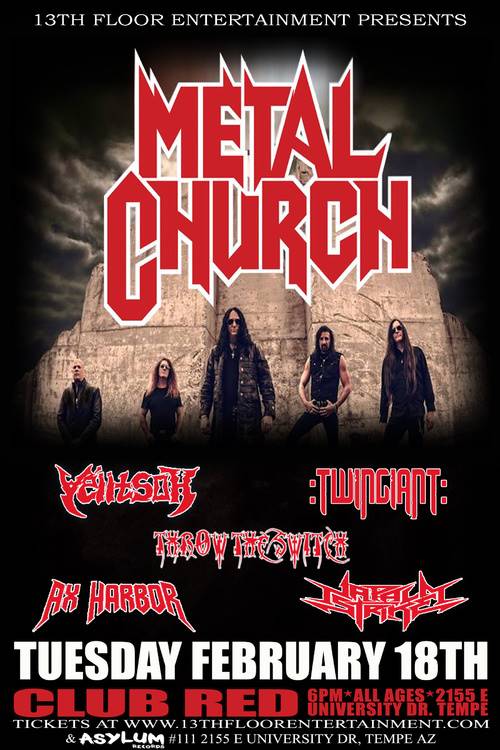