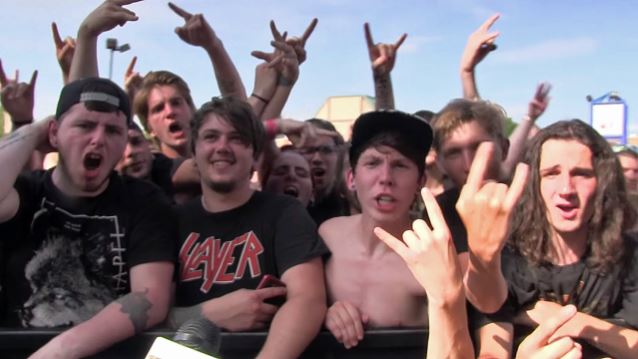 The makers of the highly anticipated, all-female "Ghostbusters" reboot have put out a casting call out for "metalheads" in the Boston area for the filming of a concert scene at the Wang Theater next week, July 28-30.

Here's the casting call, as released by Meredith Goldstein of The Boston Globe:

"'Ghostbusters' is filming a big concert scene at the Wang next week, and the movie's casting director is looking for extras. Billy Dowd Casting says it's looking for people 35 and under — as well as older people who look like metalheads — to play the audience at a heavy metal concert in a scene that films from July 28 to 30. Dowd warns that the job doesn't pay big bucks — but parking and lunch are included, and perhaps you'll see some ghost-busting in action. To apply, send a clear and recent photo with your name, age, and number to [email protected]"

According to a source from a private Boston Facebook group, the Globe's dates are off and the actual filming dates will be July 27 to July 29.

Director Paul Feig of "Bridesmaids" and "Spy" fame is helming the new "Ghostbusters", which will open in theaters on July 22, 2016. The main cast is Melissa McCarthy, Kristen Wiig, Kate McKinnon and Leslie Jones in the lead ghostbusting roles, along with Chris Hemsworth, Andy Garcia, Michael K. Williams, Neil Casey and Matt Walsh.