An official announcement for the "S&M²" box set, featuring METALLICA's 2019 performance with the San Francisco Symphony, will be made tomorrow (Wednesday, July 15) at 9:00 a.m. EDT / 6:00 a.m. PDT via the band's official social media channels.

The news of the set's release was broken last month by drummer Lars Ulrich, who chatted with METALLICA superfan Tracey Bednar, a pediatric ICU nurse from Long Island, New York, during an episode of "Jimmi Kimmel Live!"

The "S&M²" concerts featured METALLICA reuniting with San Francisco Symphony for the first time since the original "S&M²" performances in 1999 documented by the Grammy-winning live album "S&M" — plus the first-ever METALLICA/San Francisco Symphony renditions of songs written and released since those shows. Filmed over the two sold-out METALLICA shows that opened the Chase Center — the new 18,064-seat arena in San Francisco — "S&M²" captures more than two and a half hours of James Hetfield, Lars Ulrich, Kirk Hammett and Robert Trujillo joining forces with the nearly 80-strong San Francisco Symphony, with a special appearance by legendary conductor Michael Tilson Thomas.

The shows each drew 16,000 fans and saw the four members of METALLICA playing on a circular, revolving stage in the center of the arena floor, surrounded by 75 members of the Symphony and conductor Edwin Outwater. 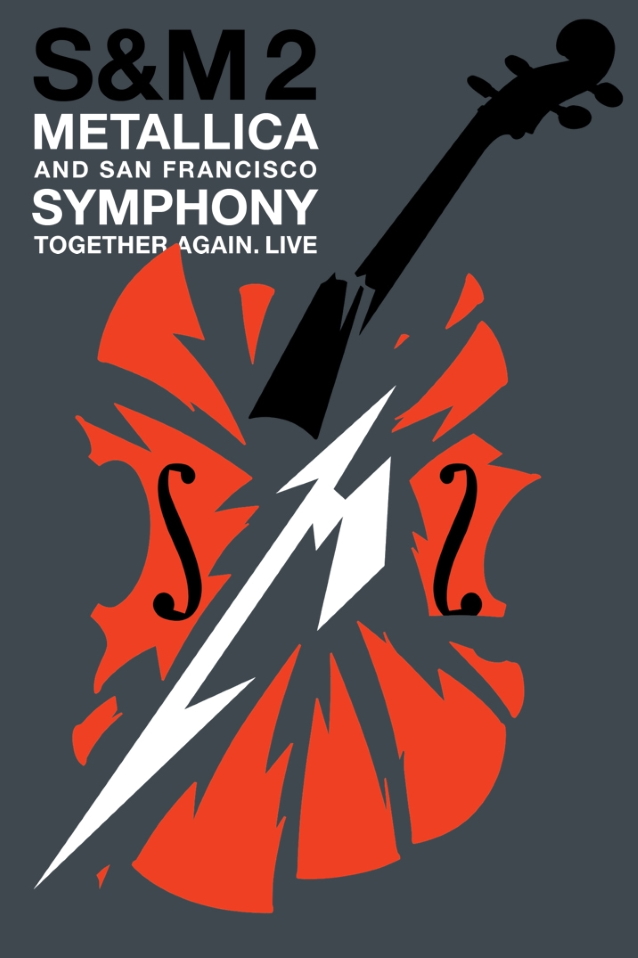