METALLICA has introduced its very own Vinyl Club.

As huge music fans, the four members of METALLICA have been super excited to experience the resurgence of vinyl and the enjoyment of collecting, exploring and connecting with other fans mining for lost treasures. Those who love the look, feel and sonic warmth of vinyl are already in an exclusive club of sorts.

The 2020 Vinyl Club subscription will be available exclusively to members of METALLICA's Fifth Member fan club, and will feature rare cuts, demos and rough mixes, and live rarities — none of which have ever been released on vinyl before. Each subscription includes a personalized membership card and a series of four seven-inch records shipped throughout the year — some of which will include additional collectibles.

Join the Vinyl Club now; membership sign-ups for the inaugural year are open through Tuesday, March 31 at 11:59 p.m. EST. New memberships won't be open again until the 2021 subscription year.

Says METALLICA: "We're excited to kick off this new endeavor, and whether you get the subscription for yourself or a friend (makes a great gift!),we hope you have a blast collecting some good-old-school vinyl!"

Several years ago, METALLICA drummer Lars Ulrichspoke toJennifer Otter Bickerdike, author of "Why Vinyl Matters: A Manifesto From Musicians And Fans", about the joy of the vinyl album release.

He said: "It's the ritual element of it. It's running your finger down the side to try to open the plastic wrap, and usually cutting that part under your nail. Then pulling it out, and seeing if there's an inner sleeve, and hoping for a gatefold. Nowadays, you just walk over to your computer, you click three times, and you have 140,000 songs at your fingertips. It was just a different kind of thing — and it still is.

"For every fad, there are a significant number of people who run in the opposite direction. So, for everything that is popular, there are people who seek out alternative ways to the mainstream. That's the nature of pop culture, that is the nature of human beings and humanity in general. Now that most people experience music through compressed MP3s — in subways, in airplanes — I think there are a lot of people who seek out alternative ways just because.

"So vinyl's resurgence is, in part, the anti-MP3. I think people are looking for better sound quality, looking for a more physical relationship to music, and probably a more one-on-one relationship with music rather than it being just a background element. I am not knocking it; I am just saying an increasing amount of people seem to want to experience music in a way that has a different depth. 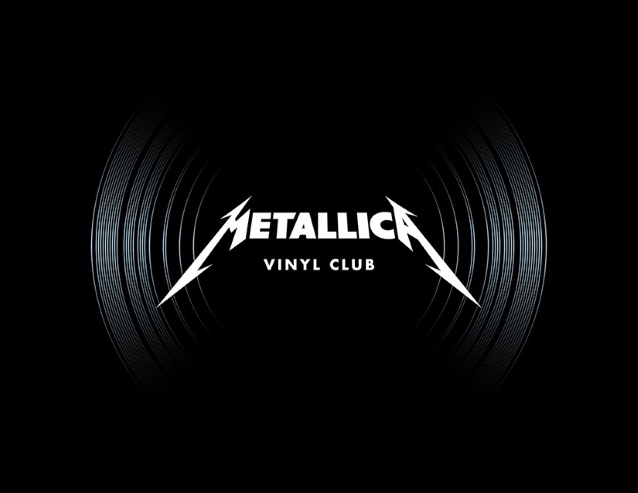