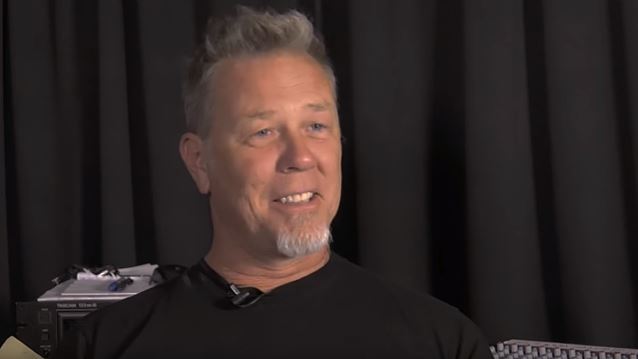 METALLICA's JAMES HETFIELD On CLIFF BURTON: 'I Still Miss Him And I'd Love To See Him Again At Some Point'

"Metallica: Back To The Front", the definitive story of METALLICA's classic 1986 album "Master Of Puppets" and the tour that followed its release, hits bookstores and online sellers on September 13. A very special Collector's Edition of the book was made available two weeks earlier on August 30 through Metallica.com and MoonriseMedia.net.

A new four-minute clip in which the members of METALLICA reflect on their late bassist Cliff Burton and talk about Burton's dad, Ray, who has remained a father figure to the group, can be seen below.

"I still miss Cliff, no doubt, and I'd love to see him again at some point," METALLICA frontman James Hetfield said. "So seeing photos that I haven't seen before, especially where we're together, that is awesome. To get another piece of him back into my heart is great."

"[Ray Burton] is a great human being, and, obviously, the fact that he's Cliff Burton's dad is another reason we love having him around," METALLICA drummer Lars Ulrich said. "But that's not the primary reason.

"Ray has weathered all of these experiences with a smile on his face, and whenever he walks into a room at a METALLICA backstage or here at [the METALLICA headquarters] or any other place that we're fortunate enough to see him, he always has this incredible positive energy."

Added Hetfield: "When I grow up, I wanna be Ray Burton. [Laughs] He is so inspiring. His energy, his love of life, it's very attractive to me, 'cause I'm the other side of the battery most of the time. But he brings a smile to my face. I just look at him and I start smiling."

It is the last record to feature Cliff Burton, who was killed later that year in a tour bus crash. 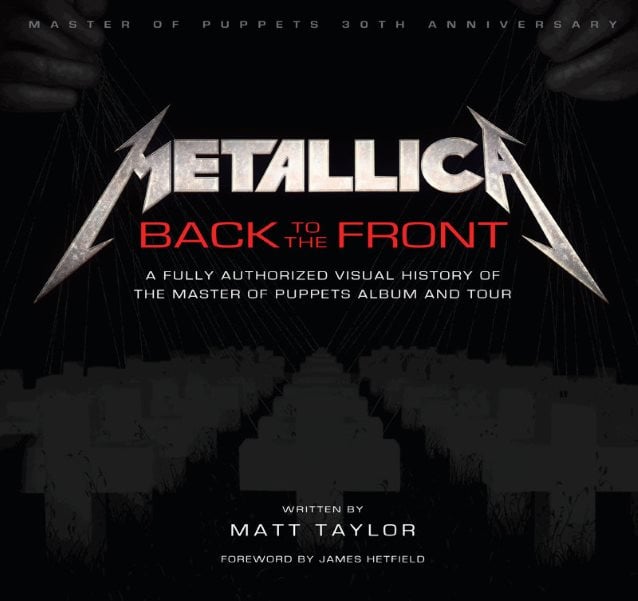