METALLICA has been named as Artists In Residence of the 37th annual Mill Valley Film Festival (MVFF),and Kirk Hammett, James Hetfield, Lars Ulrich and Robert Trujillo will all be on hand to introduce and discuss the films they have selected to host.

Presented by the California Film Institute (CFI),the highly acclaimed event will run from Thursday, October 2 to Sunday, October 12, and will welcome stars that include Hilary Swank, Ansel Elgort and director Jason Reitman.

Says METALLICA: "Each year the internationally acclaimed Mill Valley Film Festival takes place in our very own backyard here in Marin County, California and we are honored that we have been asked to be a part of the festival this year as Artists in Residence.

"Last year we kicked off the festival with the first public screening of 'Through The Never'. Tis year we will each be hosting a film that we've selected that is significant to us personally.

"The festival is now is now in its 37th year and annually welcomes more than 200 filmmakers, representing more than 50 countries during the eleven-day event and we're excited to play a role in it.

"We'll be on hand to introduce each of our film choices, take questions and in some instances will be joined by the filmmakers.

"Tickets will be available not only to festival attendees and CFI members (watch for details from MVFF via e-mail),but also to the general public starting on Sunday, September 14 at 10:00 a.m. Fan Club members should log in for more details regarding a special allocation of tickets for them.

"Robert is proud to offer up a sneak peek at his passion project, 'Jaco', the new documentary that brings the story of legendary bassist Jaco Pastorius to the screen. Robert co-produced the film and will be joined by some of his partners in film-making for a Q&A. The screening will be on Monday, October 6 at 6:00 p.m. at the Sequoia in Mill Valley, California and following the movie there will be a special live music event at the Sweetwater Music Hall.

"Lars' choice is the yet-unreleased 'Whiplash', an indie feature about an aspiring drummer and his ruthless teacher that won multiple awards at Sundance this year. Following the film, director/screenwriter Damien Chazelle will join Lars on stage for a conversation and Q&A. The screening will be Tuesday, October 7 at 7:00 p.m. at Cinema Corte Madera in Corte Madera, California.

"James' classic pick is 'The Good, The Bad, And The Ugly', shown in all its restored big screen glory. You just might recognize some of the music from this one! Check out his choice at Cinema Corte Madera in Corte Madera, California on Wednesday, October 8 at 7:00 p.m."

Following the screening of "Jaco" on Monday, October 6, Robert will host a musical celebration honoring pioneering jazz musician Jaco Pastorius at the Sweetwater Music Hall in Mill Valley, California. The event is a benefit for the California Film Institute, the nonprofit that celebrates and promotes film as art and education through the Mill Valley Film Festival and year-round exhibitions at the Rafael Film Center.

Tickets will be $150 and are not available through the Mill Valley Film Festival and festival badges will not be valid. Fan Club members should log in for information about an allocation of tickets for them. 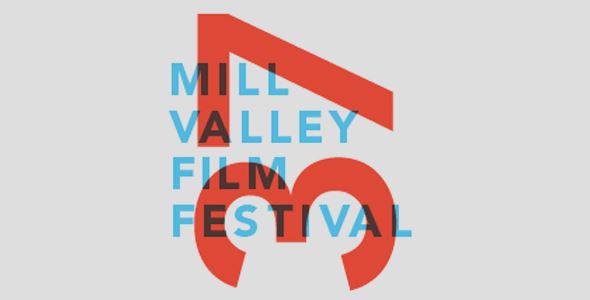