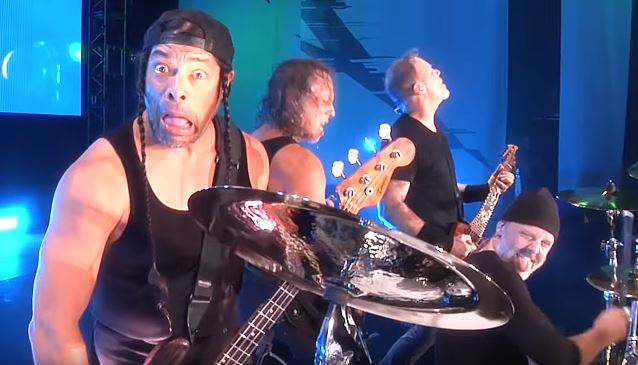 Oficial video footage of METALLICA performing its classic song "Master Of Puppets" on November 3 in Guatemala City, Guatemala can be seen below.

METALLICA will celebrate the launch of its new album, "Hardwired... To Self-Destruct", with what's being billed as Blackened Friday, a "very special and intimate live performance" this Friday (November 18),the day of the CD's arrival. The performance will be live-streamed around the world from London, and fans can catch the entire appearance live at www.houseofvanslondon.com beginning at 3:00 p.m. ET on Friday.

On Thursday, nearly 100 independent record shops across the country will be opening to sell the first copies of it. They'll also be stocked with prizes and giveaways, including limited-edition vinyl slip mats and posters.

In other news, METALLICA will play a special show at the Fox Theater in Oakland, California on December 17. A special pre-sale begins on Thursday (November 17) at 10:00 a.m. PT to members of the METALLICA fan club. All proceeds from the event will be donated to the Alameda County Community Food Bank.

Winners will be e-mailed a personal code on November 16, along with more details about how to purchase tickets to the exclusive one-of-a-kind show. Non-fan club members will have a chance to buy tickets this Friday at 10:00 a.m. PT via Ticketmaster. Everyone who comes to the show is encouraged to bring a donation of canned goods to the venue on the night of the show. 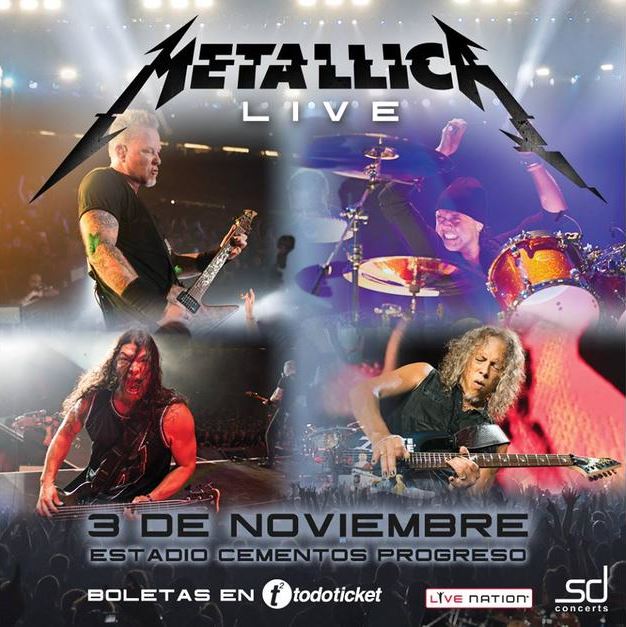