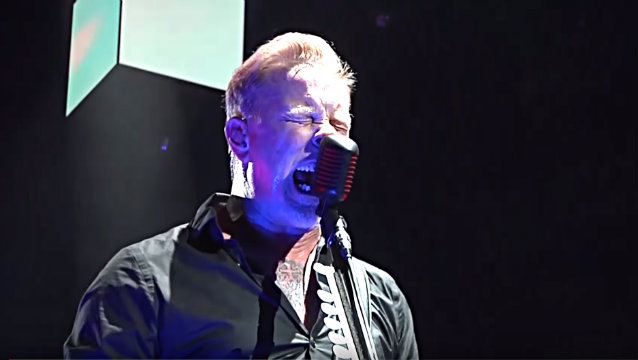 METALLICA played the song "ManUNkind" live for the first time during its September 10 concert at AccorHotels Arena in Paris, France. Professionaly filmed video footage of the performance can be seen below.

"ManUNkind" is taken from METALLICA's latest album, "Hardwired… To Self-Destruct", which came out last November.

METALLICA frontman James Hetfield explained the song's meaning to the band's fan-club magazine So What!: "[This song is] biblical, the Garden of Eden. 'Wow, you've got it all, but you want more?' You've got all this greatness and then it's torn… the biblical story… but let's get back to the goodness of man. Man is sinful and has to crawl and try to make up, it's like we're always down below in the higher power's eyes, [and] we have to prove ourselves over and over daily that we're not evil. And having faith in this world [where] everyone's out for themselves. Finding the negative in a bunch of stuff is… at the end of the day, have faith in man. Instead of just blaming it on mankind. Yeah, there are some unkind people out there, but having faith that we get through that, or they learn about it, or somehow they become more part of the solution instead of the problem."

The official video for "ManUNkind" was directed by Jonas Åkerlund, who originally worked with METALLICA on the clips for "Turn The Page" and "Whiskey In The Jar".

Åkerlund was the original drummer of BATHORY, one of the first black metal bands, who made his mark directing music videos for artists from Madonna and THE ROLLING STONES to MAROON 5 and Beyoncé. These have won him a host of awards including several Grammys, an MTV VMA, MVPA Hall Of Fame award and more. Åkerlund has also directed a number of feature films, including cult favorite "Spun" starring Jason Schwartzman, Mickey Rourke, Brittany Murphy and John Leguizamo. 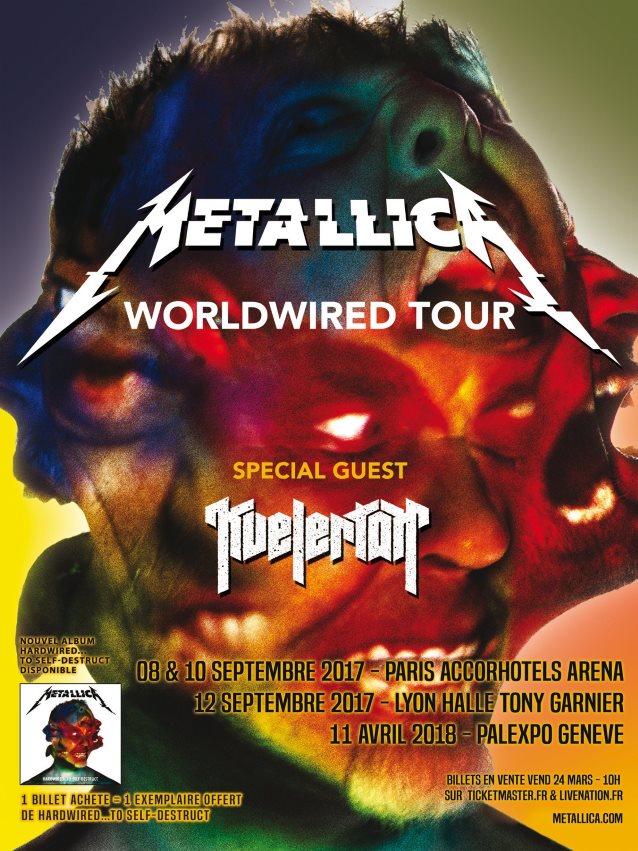