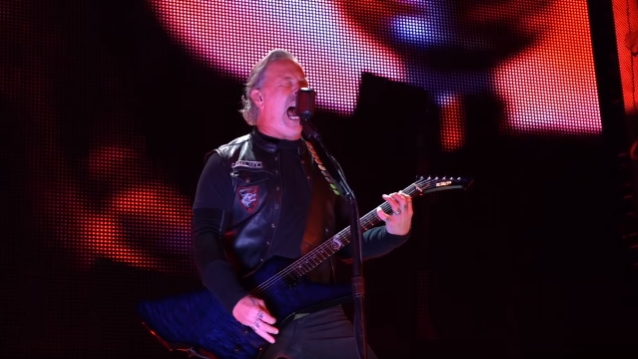 METALLICA: Pro-Shot Video Of 'The Thing That Should Not Be' Performance From Barcelona

Professionally filmed video footage of METALLICA performing the song "The Thing That Should Not Be" on May 5 at Estadi Olímpic Lluís Companys in Barcelona, Spain can be seen below.