METALLICA has shared "Holier Than Thou (Pre-Production Rehearsal)", taken from the "Pre-Production Rehearsals" CD included in the remastered deluxe box set of its self-titled fifth album — also known as "The Black Album" — due on September 10 via the band's own Blackened Recordings. The track was recorded live during pre-production rehearsals at Bayview Studios in Richmond, California on October 4, 1990. Check it out below. 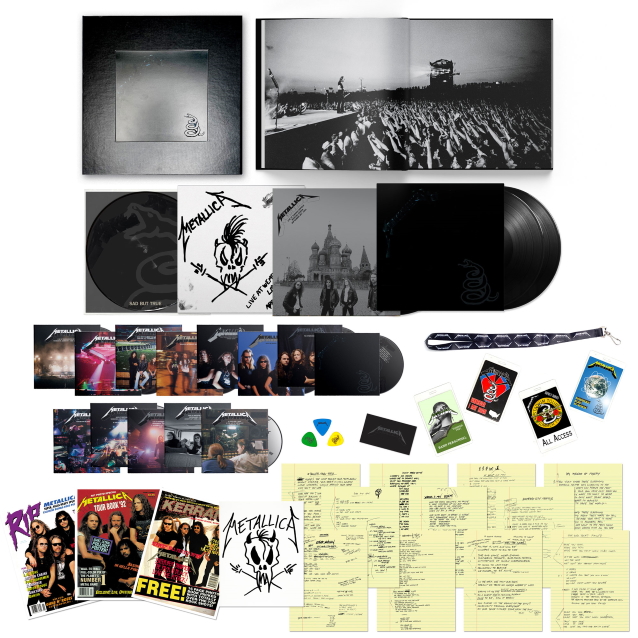 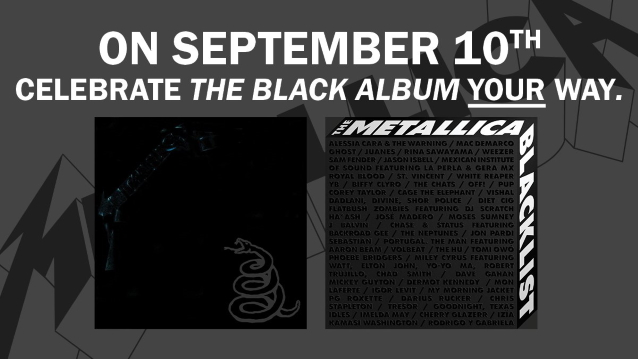 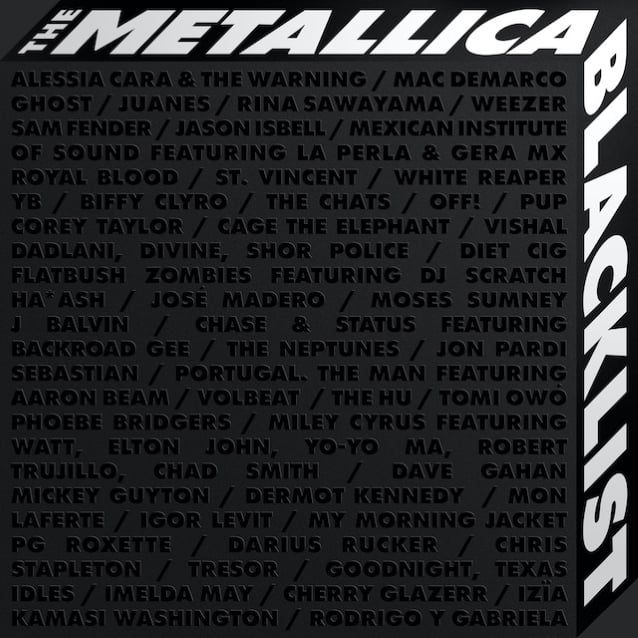 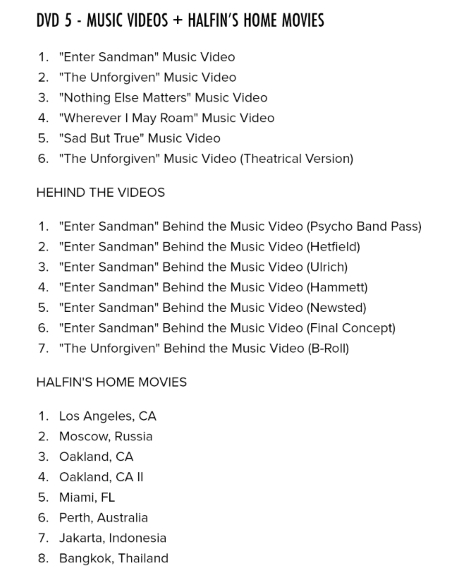 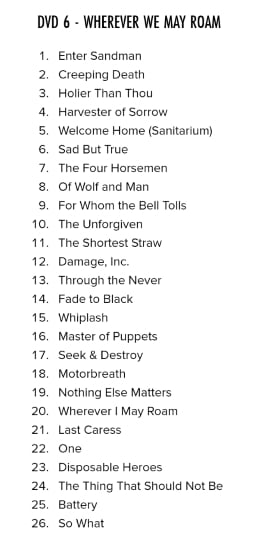