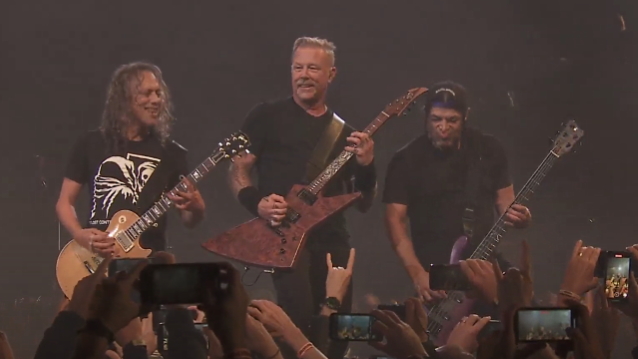 The Coda Collection is available to Amazon Prime members in the U.S. now for $4.99 per month with a free seven-day trial.

To explore The Coda Collection and to sign up for a free seven-day trial, visit www.codacollection.co.

The 40th-anniversary shows marked METALLICA's return to Chase Center for the first time since the September 2019 "S&M²" concerts that also served as the venue's grand opening. 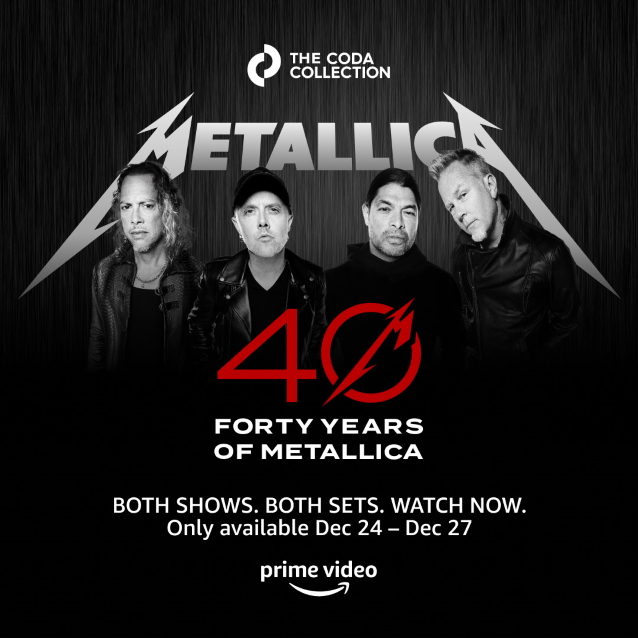