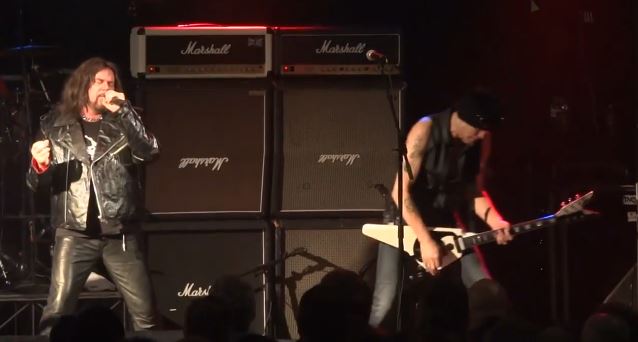 MICHAEL SCHENKER'S TEMPLE OF ROCK, the band led by legendary German guitarist Michael Schenker (SCORPIONS, UFO),is currently in the studio recording a new album, titled "Spirit On A Mission". A late 2014 or early 2015 release is expected.