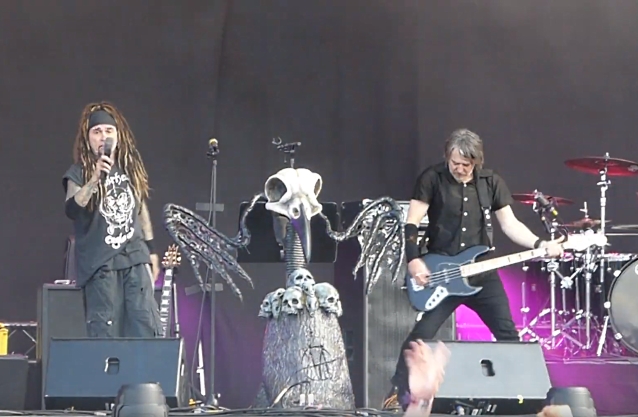 A founding member of TOOL, D'Amour played on the band's classic albums "Opiate" and "Undertow" and recorded some of the early demos for 1995's "Aenima" before leaving due to personal differences and being replaced by Justin Chancellor.

In a recent interview with Revolver, MINISTRY mainman Al Jourgensen shared the story of how he first met D'Amour in 1992 at Lollapalooza.

"I used to live with Timothy Leary, and he had given me these bottles of liquid LSD to bring on tour," Jourgensen said. "I'd put two drops in my bottle of whiskey that I'd bring onstage. I'd drink about half the bottle during a show. So we were on Lollapalooza in '92, I think it was San Francisco, and when we came offstage there were these two guys who were like, 'Great show, dude!' So I gave them my bottle of Bushmills, but I forgot that I had put LSD in it. So they drank it and they were tripping balls for, like, two or three days. They didn't know what was going on and they were freaking out. They were ready to call suicidal hotlines. It turned out to be Paul and Maynard from TOOL! ... But he actually thanked me for that moment because he said it really got TOOL going into being a psychedelic band. Pretty cosmic, right?"

Following his exit from TOOL, D'Amour created the psychedelic outfit LUSK with Brad Laner (MEDICINE),Greg Edwards (AUTOLUX, FAILURE) and Chris Pitman (GUNS N' ROSES). Since then, he has worked on various film and television scores.

MINISTRY's summer 2019 European tour kicked off on June 16 in Austria. 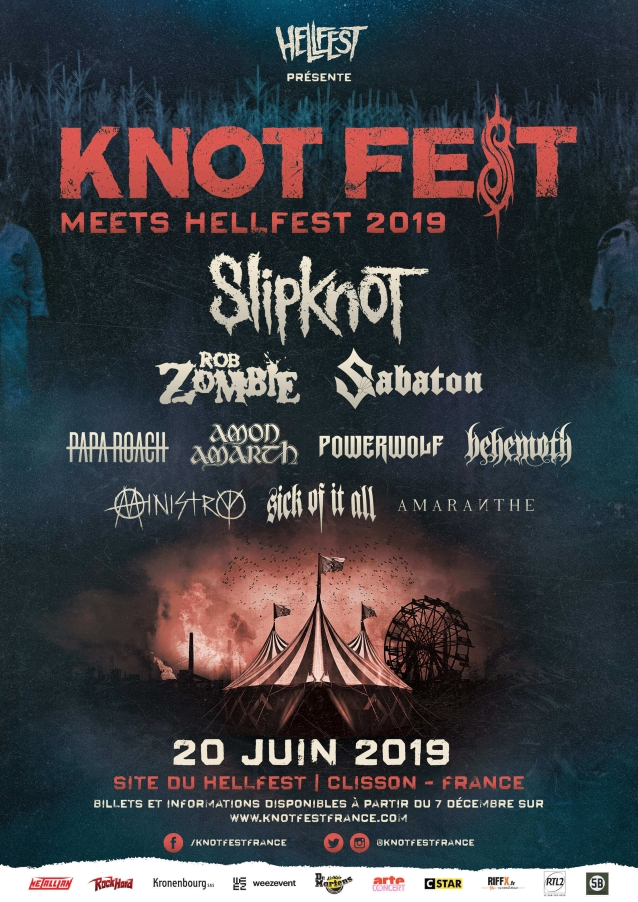