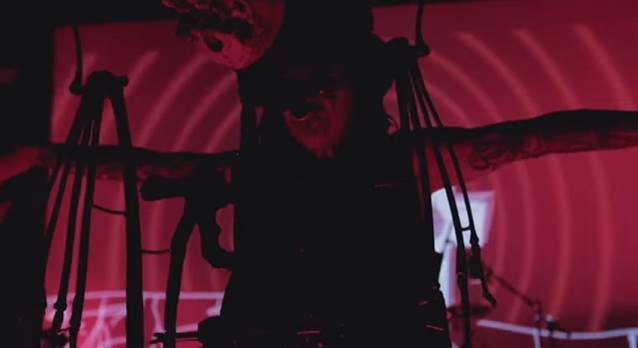 MINISTRY To Release 'Last Tangle In Paris' CD/DVD In July

"Last Tangle In Paris", an artistic collaboration between UDR Music and 13th Planet Records, Inc., is set for a July 8 North American release and will be available in 2-CD and DVD digipak, Blu-ray and 2-CD Amaray, 2 x vinyl gatefold 160-gram configurations, digital audio and video, and as a simple CD package.

A video trailer and the EPK can be seen below.

The full track listing for "Last Tangle In Paris" is as follows: 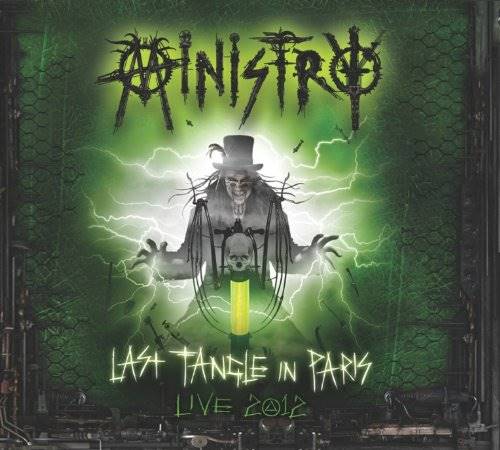