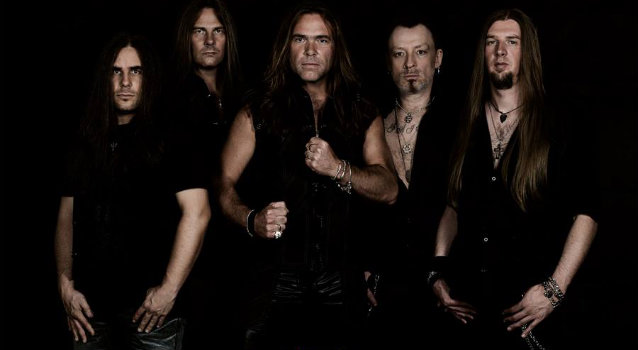 MIRACLE MASTER, the German/Danish hard rock band formed out of the ashes of PUMP, has signed a worldwide record deal with Golden Core Records/ZYX Music. The group's debut album, "Tattooed Woman", will be released in the spring. The CD was recorded at Studio 22 in Germany and was produced, mixed and mastered by MIRACLE MASTER and Axel Heckert (BRAINSTORM, SYMPHORCE).